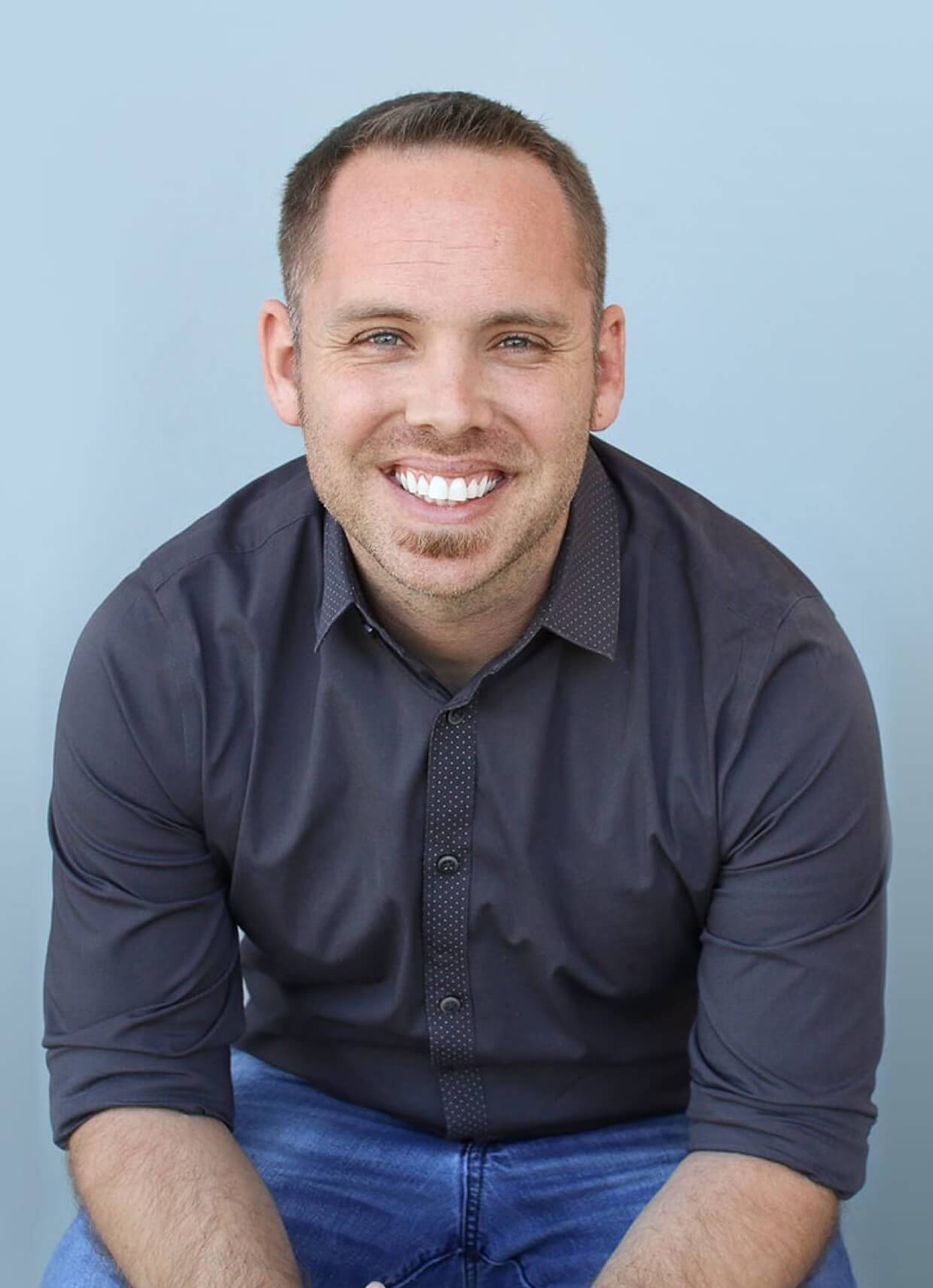 Todd Nesloney is the Director of Culture and Strategic Leadership for the Texas Elementary Principals and Supervisors Association (TEPSA). He is also the Director of Get Your LEAD On (underneath the Get Your Teach On umbrella). He was previously a Principal/Lead Learner at a PreK-5 school in Texas. He is an award winning author for his books Kids Deserve It!, Stories From Webb, Sparks in the Dark, When Kids Lead and his newest book, In This Season: Words for the Heart. He has also published a children’s book, Spruce & Lucy. Todd has been recognized by John C. Maxwell as a Top 10 Finalist for the 2018 Transformational Leadership Award, by the White House as a Connected Educator “Champion of Change”, the National School Board Association as one of the “20 to Watch” in Education, the Center for Digital Education as one of their “Top 40 Innovators in Education”, the BAMMYs as the “National Elementary Principal of the Year” and the “National Elementary Teacher of the Year”, and the Texas Computer Education Association as their “Texas Elementary Teacher of the Year”.

Todd is passionate about education and innovation. Todd was a classroom teacher for 7 years before taking the leap straight from classroom teacher to campus principal in Navasota, Texas. Todd took over a struggling campus, brought in a brand new staff, and used his creative ideas to transform a campus.

The one thing that is clear about Todd when you hear him speak or talk is his immense love for doing what’s best for kids despite limitations. Todd worked in an environment where almost 90% of his students were on a free-and-reduced lunch. His campus and district were 85% minority majority and face many challenges. But that’s exactly what Todd thrives on. Todd loves a challenge.

Todd also travels and speaks about his innovative practices and how we have to stop making excuses on why we can’t do things for our students. Todd also speaks about his use of technology in the classroom and with his school and gives all educators ideas on how to continually utilize the tools at our disposal to create the best possible learning environment for children. He is also a 2x TEDx Speaker.

Todd was a “Classroom Champions” teacher and worked with Olympic and Paralympic athletes in his classroom. Todd also served as a member of the Scholastic Principal Advisory Board.

Todd has a wife named Lissette and twin boys named Liam & Brixton. They live in a small community in Brenham, Texas.