Posted at 18:39h in General by Todd Nesloney
0 Likes
Share

Has it really been just over a year since I joined Twitter?? Wow how time flies. And this past year has by far been the most exhilarating and enlightening year of my professional career!

I had just started getting active on Twitter and had already started learning incredible things and wanted to share the power of Twitter and “how-to” with others.  Little did I know that that blog post would now have almost 27,000 hits.

So what have I learned the past year?  I think the biggest thing that I learned was how important it is to be a connected educator.  Now for some, like me, that’s being on Twitter.  But for others it may mean Pinterest or Facebook or EduClipper or blogging or more!  But we must find a way to connect.

Before I was on Twitter I often felt like a lone-wolf.  Sometimes I felt like I was one of very few people willing to push boundaries, or try new things within my classroom.  Or sometimes I just wanted more people to bounce ideas off of.  Now I’m not saying I was “unhappy” teaching.  I just didn’t even realize what I was missing.

In early 2012, my assistant superintendent at the time (Troy Mooney) came to me and told me that I needed to be sharing more of what I was doing in my classroom.  He taught me about how to use Twitter for educational purposes.  Oh if only he knew the door he was opening for me.

1.  It taught me about EdCamps.  Matt Gomez (@mattBgomez), Jon Samuelson (@ipadsammy) and Amber Teamann (@8amber8) were some of the first people I followed on Twitter.  They were Texas educators who had some amazing stuff to share.  Through following them I learned about EdCamps, and more specifically EdCampDallas.  Had I not been a connected educator I would have never attended one of my favorite all time conferences, and then take back that idea to my district and host an EdCampWaller six months later with over 200 in attendance. 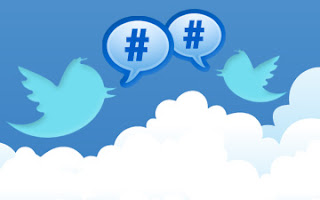 2.  It opened my eyes to learning.  Through twitter chats like #satchat, #txed, #21stedchat, and #iaedchat I was able to learn from thousands of educators from around the world.  That’s where I heard about Dave Burgess’ (@burgessdave) book “Teach Like a PIRATE”, where I connected with my Teacher Hero Ron Clark (@ronclarkacademy), and where I got tons of ideas that I used in my classroom, and where I met some of the most inspiring people ever….which leads me to 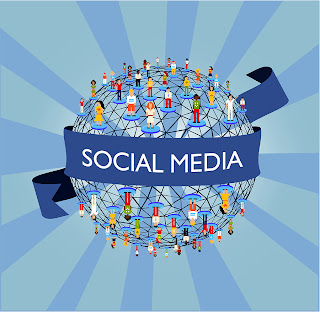 3.  Connected me with Educators from around the world.  Where else can I connect with and learn from Superintendents, Administrators, Teachers from New York, California, Chile, UK, Australia and so much more.  In a year I’ve been able to connect with educators from every corner of the earth who have helped me become a better teacher.  I know that I am the teacher I am today because of the ideas and opinions shared by those who are in my PLN (Personal Learning Network).

4.  Recognition.  Now let me preface by saying, I am NOT in education to get awards.  I do not seek out awards.  I get embarrassed every time I am acknowledged for anything.  But being a connected educator has opened up all kinds of doors for me.  Because I became a connected educator I was recognized by the National School Board Association as one of their “20 to Watch” in education for 2013.  Why do I share that?  Because that award alone has opened up so many more doors for me to not only share what I’m passionate about in education, but also connected me with even more incredible educators to learn from.  It also allowed me to connect with @Remind101 and @Sophia who I am now on their Teacher Advisory Board and a Flipped Classroom Certification Instructor. 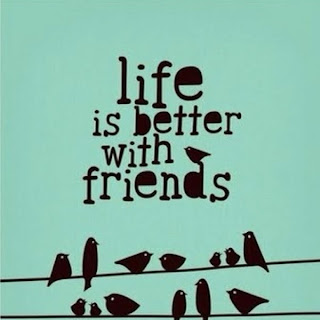 5.  Friends.  I think what’s been the most awesome part of twitter though is that I’ve been able to connect with and build REAL friendships with other educators, that in my every day life I would have never come in contact with.  Now when I attend conferences I no longer sit in the back of the session, take notes, and leave.  Now I attend sessions, but also have a group of people I connect with face to face and share things we’re all doing.  So much more learning happens then.  I also have a support group I can go to at any time who understands all the crazy things we deal with as teachers.  Thanks to friends I’ve met on twitter and formed REAL friendships with like @akbusybee @techminock @techbradwaid @kenya75 @duncanbilingual @lackeymartha @kleinerin @techninjastacey @iamkesler @casas_jimmy @ajjulani and sooooo many more that I would seriously be here all day listing them out.   I no longer ever feel alone in my career.  I have a PLN of thousands who help me become better every day. 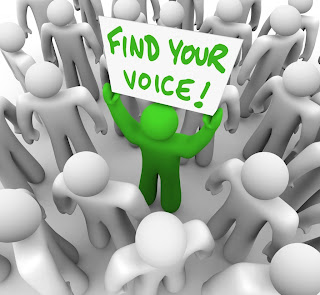 6.  Finally, Twitter taught me my voice matters.  I blogged about this a few weeks ago.  But I think the biggest thing I’ve learned through twitter is that every single one of us has a voice, and all of our voices matter and have something to offer each other.  We are all better together.  But the only way we help each other get better is if we’re ALL sharing!  So please, blog, tweet, pin, clip, whatever!  Just share!

Twitter has been a powerful force.  One that I am so glad I was taught.  That’s why every training I do, or conference I attend, I’m continually trying to convince people to join twitter!  The relationships and friendship you build and the learning that takes place is irreplaceable.

What has Twitter done for you? Sound off in the comments below! 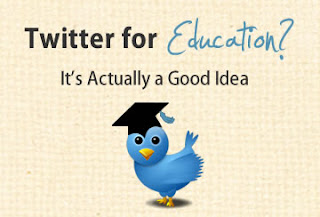