Posted at 17:25h in General by Todd Nesloney
0 Likes
Share

We’ll it’s official, we just completed our Second Annual Math Fair!  I couldn’t be more proud.  Many of you who have been following me for a while know that I did a Math Fair with my students last year.  It has truly been the highlight of my career.

For those of you who don’t know the story, I’m very passionate about just getting kids to love learning by bringing in their passions and what they love to do.  Last year I had the idea of a Math Fair.  First thing I did was send this letter home.  I gave the students a little over a month to work on their projects.  This is the ONLY project we do that is completed alone and completely at home. 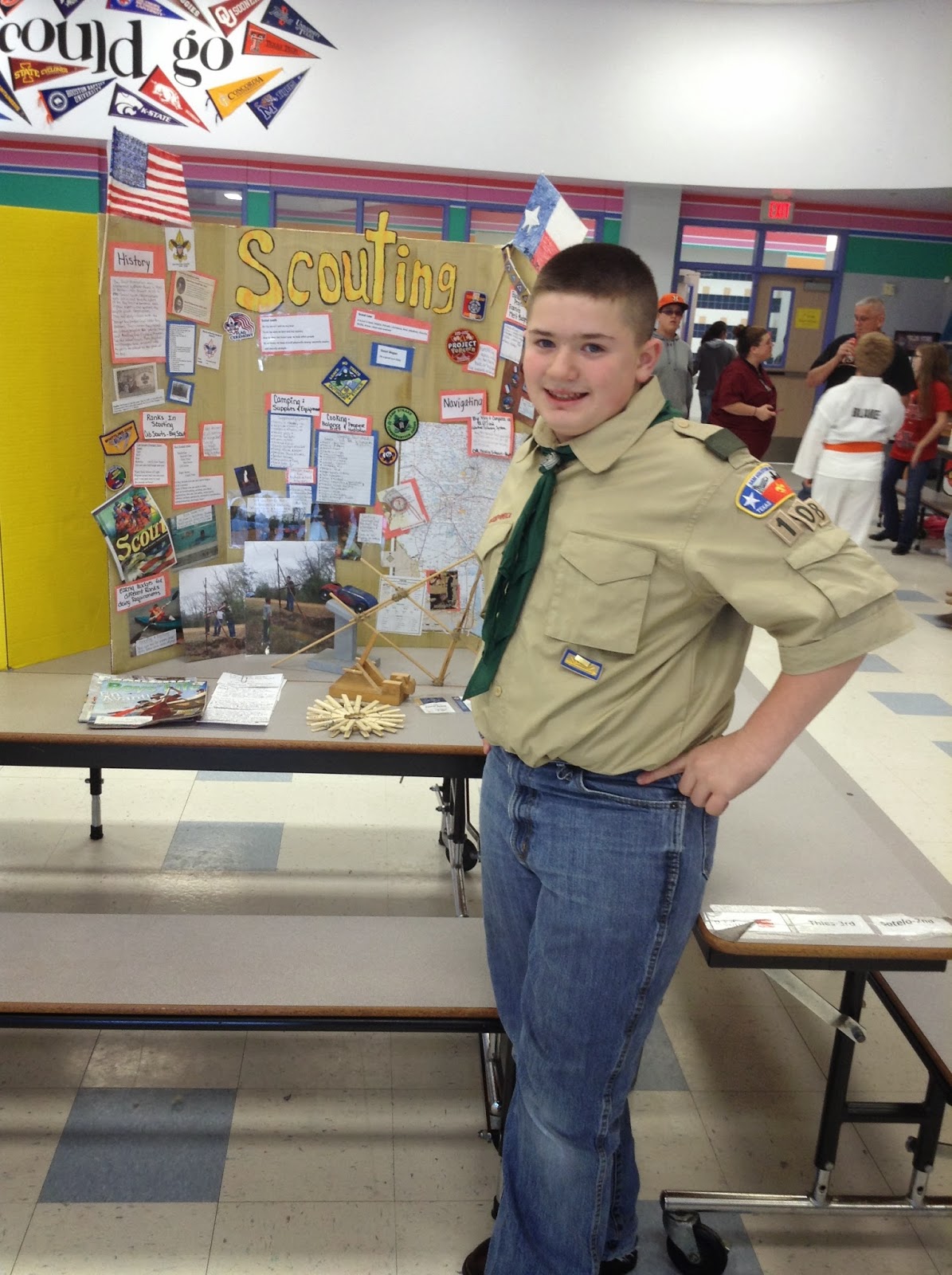 The kids were first tasked with picking a topic.  Any topic they wanted to.  They choose things such as Skittles, softball, cooking queso, karate, dance, mechanic, Minecraft, and even The Walking Dead.  The possibilities were limitless.  They had two weeks to submit their topic to me, but there was a catch.  Once someone submitted a topic, that topic was gone and if you wanted that you had to choose something else!  That way we end up with a lot of variety at the fair. 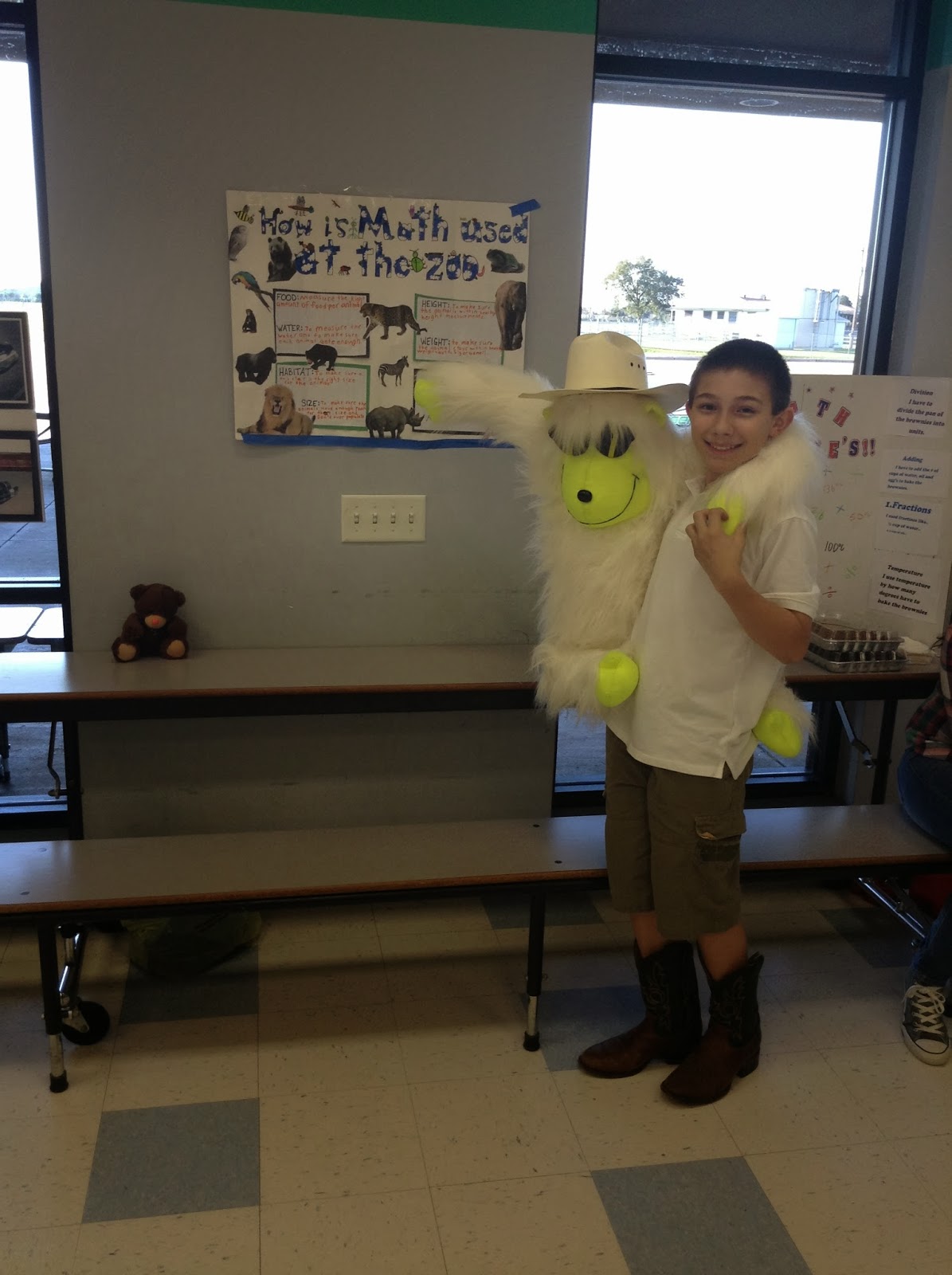 After they submitted their topic they could start working on their project at home.  They were told they had to have at least 3 visuals and 6 ways math was involved with their topic.  The term “visuals could be interpreted however they wanted.  Whether that was making a poster, bringing items, making items, whatever!  The point of this project was to have fun, share your passions, and show how math is everywhere.  The only boundaries were the ones you set for yourself! 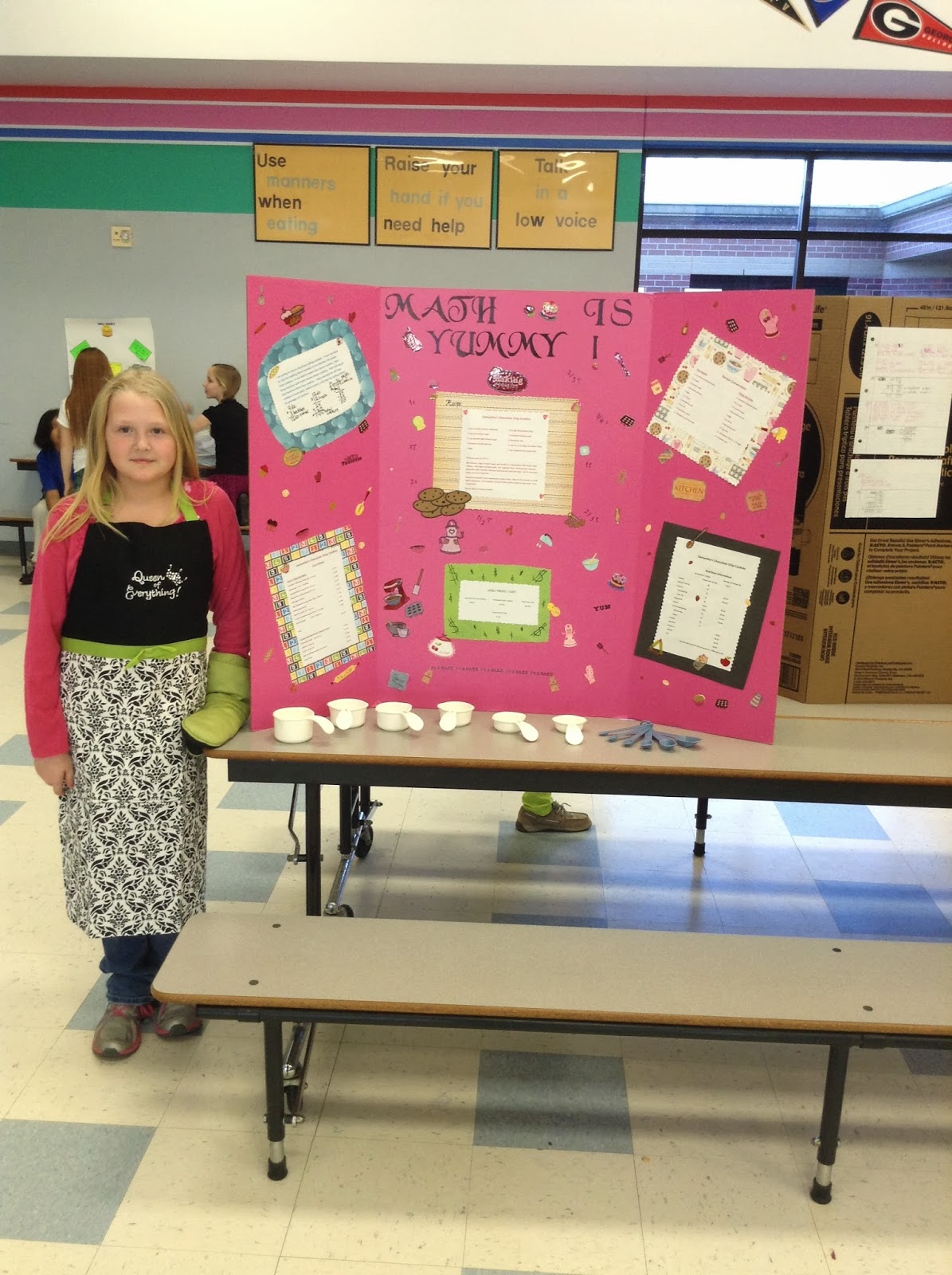 The week of the Math Fair we practiced for about a day and a half in class. The kids needed time to run through their presentations with me.  They’re 5th graders.  They don’t know how to present.  So we talked about inflection, voice control, audio, looking at your audience, all kinds of things!  And their peers gave positive and constructive feedback as well.  It’s a great learning process for the kids. 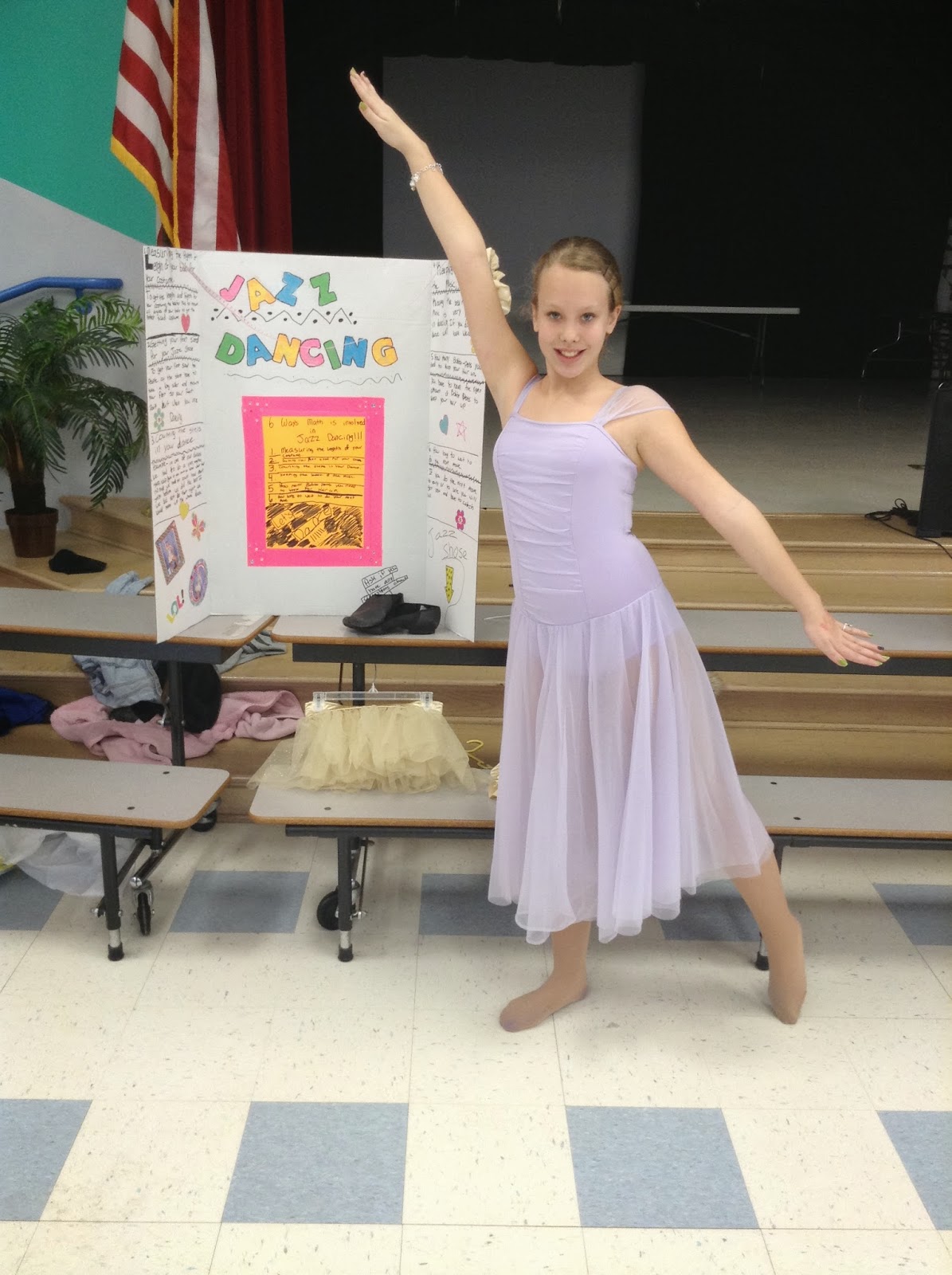 Then we had the Math Fair Thursday evening from 6pm-7pm in our Cafeteria (and on our bus ramp for those who brought “larger” visuals haha).  This evening fair was mandatory.  It was part of their grade.  I feel it’s important to have things like this, that kids were notified of over a month in advance, that they have to attend.  Out of my 72 current students, only 3 did not show up (and we had over 200 adults attend this year again!)  For my area, and how rural we are, those were GREAT numbers! 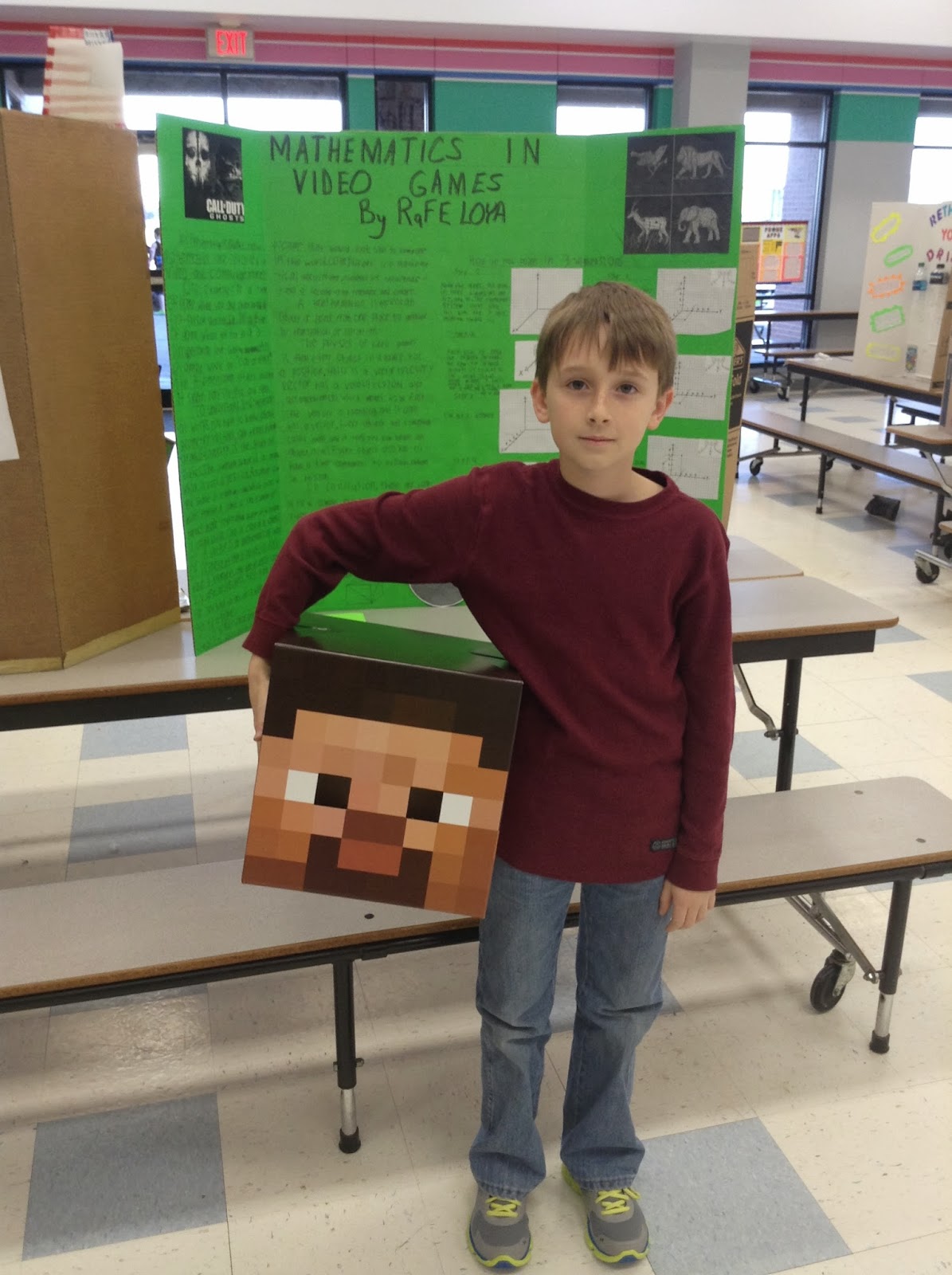 This year we even broadcast our entire Math Fair live via Ustream (big thanks to my wife, Liz) and it’s all available for you to see HERE.  I loved using Ustream because not only did it allow us to share our Math Fair with the world, but now it’s a recording to share with all the parents and family members who weren’t able to attend! 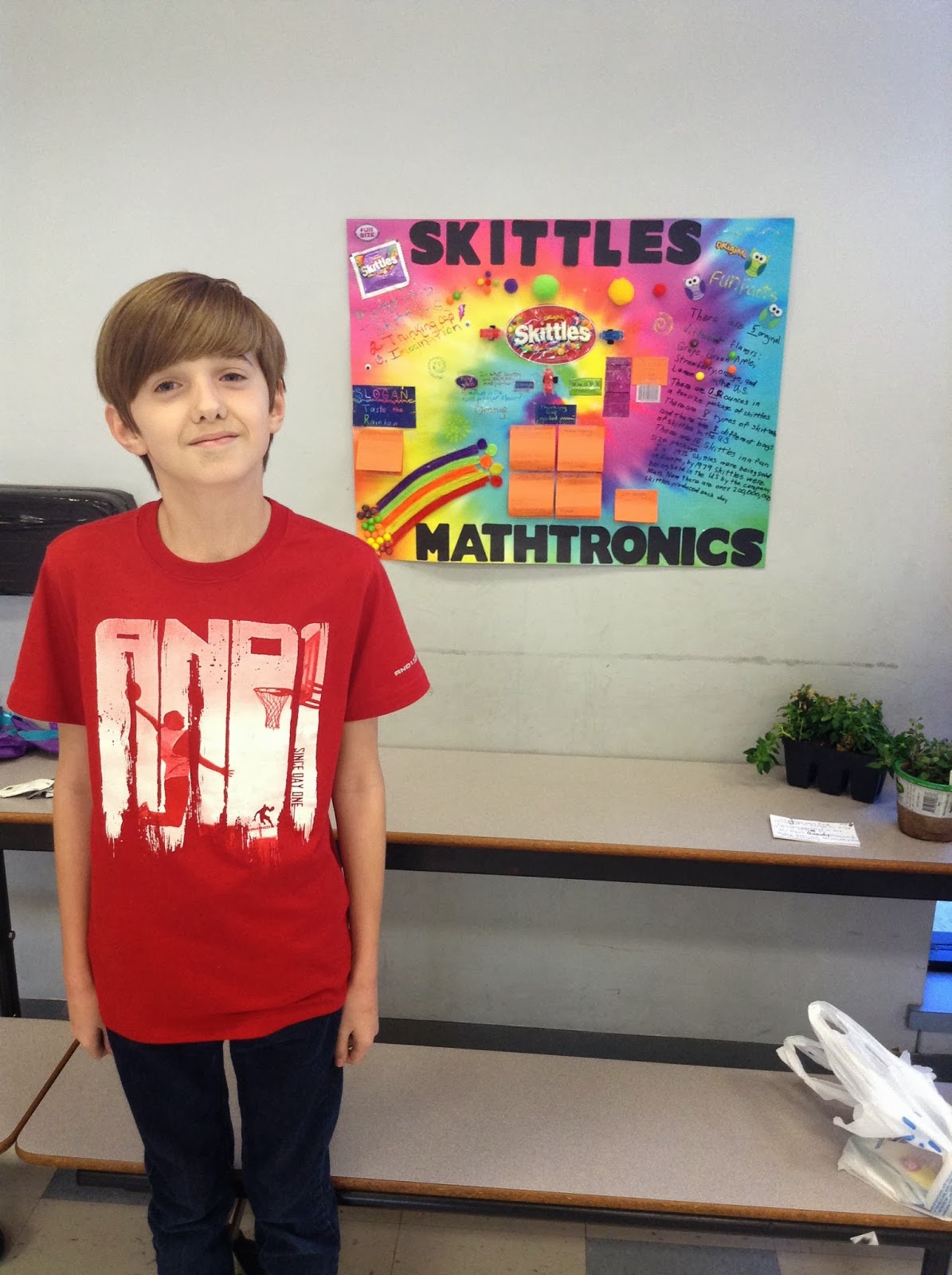 I can’t ever express how much it touches my heart to be a part of the Math Fair.  These kids get so proud to talk and show you what they love.  There were so many smiles, quite a few nerves, and tons of laughter.  But most of all my kids had FUN!  They love coming to school, they love learning, and they work hard. 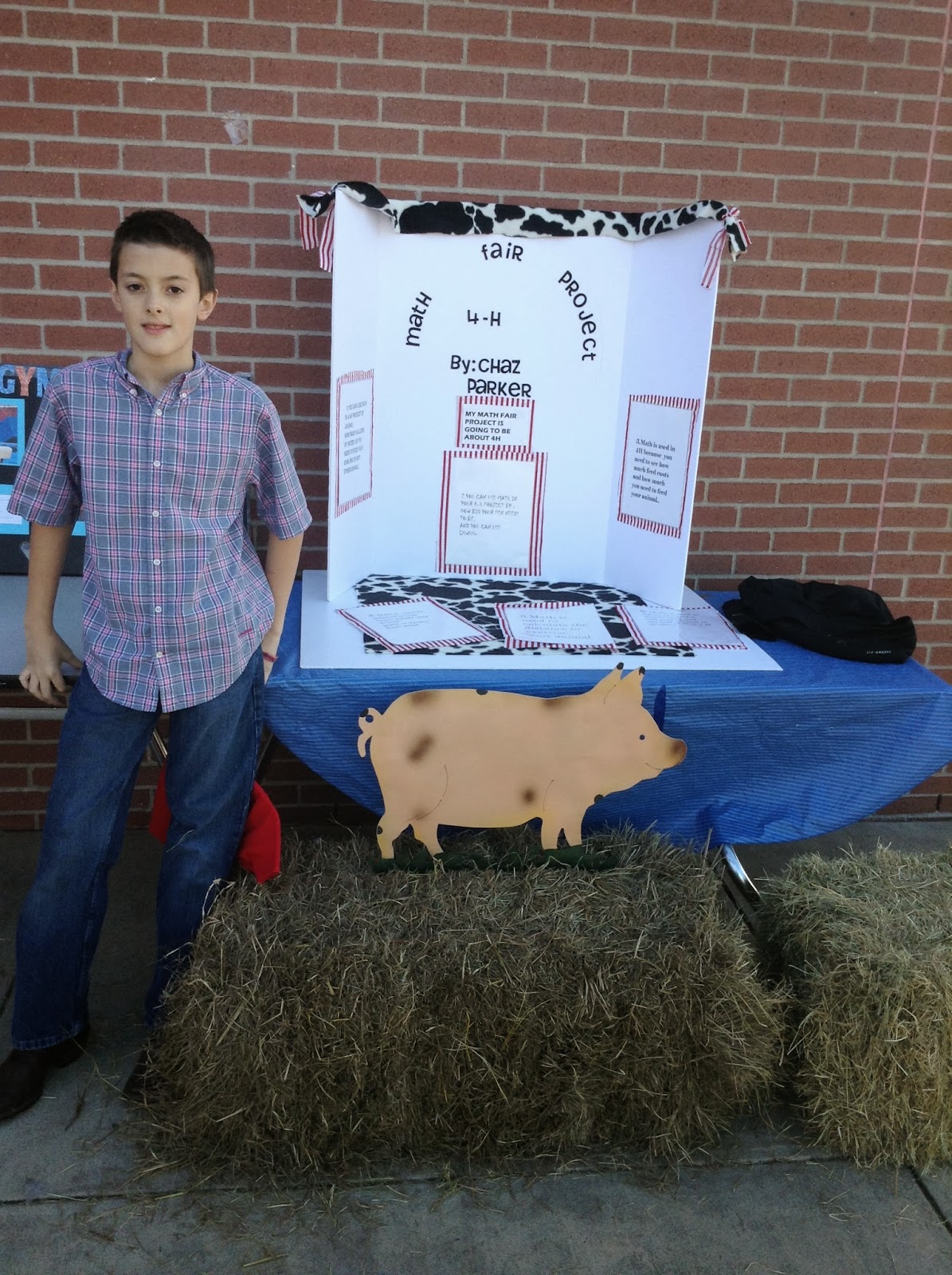 I’ve heard the comments before of “oh you can tell who’s parents helped them” and so on and so on.  Here’s my response before that even comes up here.  Did some parents help their children?  Yes.  Can you tell who did and who didn’t?  Yes.  But what I love about kids, is when voting on their favorite projects, most of the winners were NOT the ones who you could tell parents helped them.  And even more importantly, I didn’t care if the parents did most of it, because I can promise you the kid was involved the whole way because it was a topic they loved anyway.  Plus, the kids had to have a 1-4 minute memorized presentation of their topic, and a parent can’t do that for them! 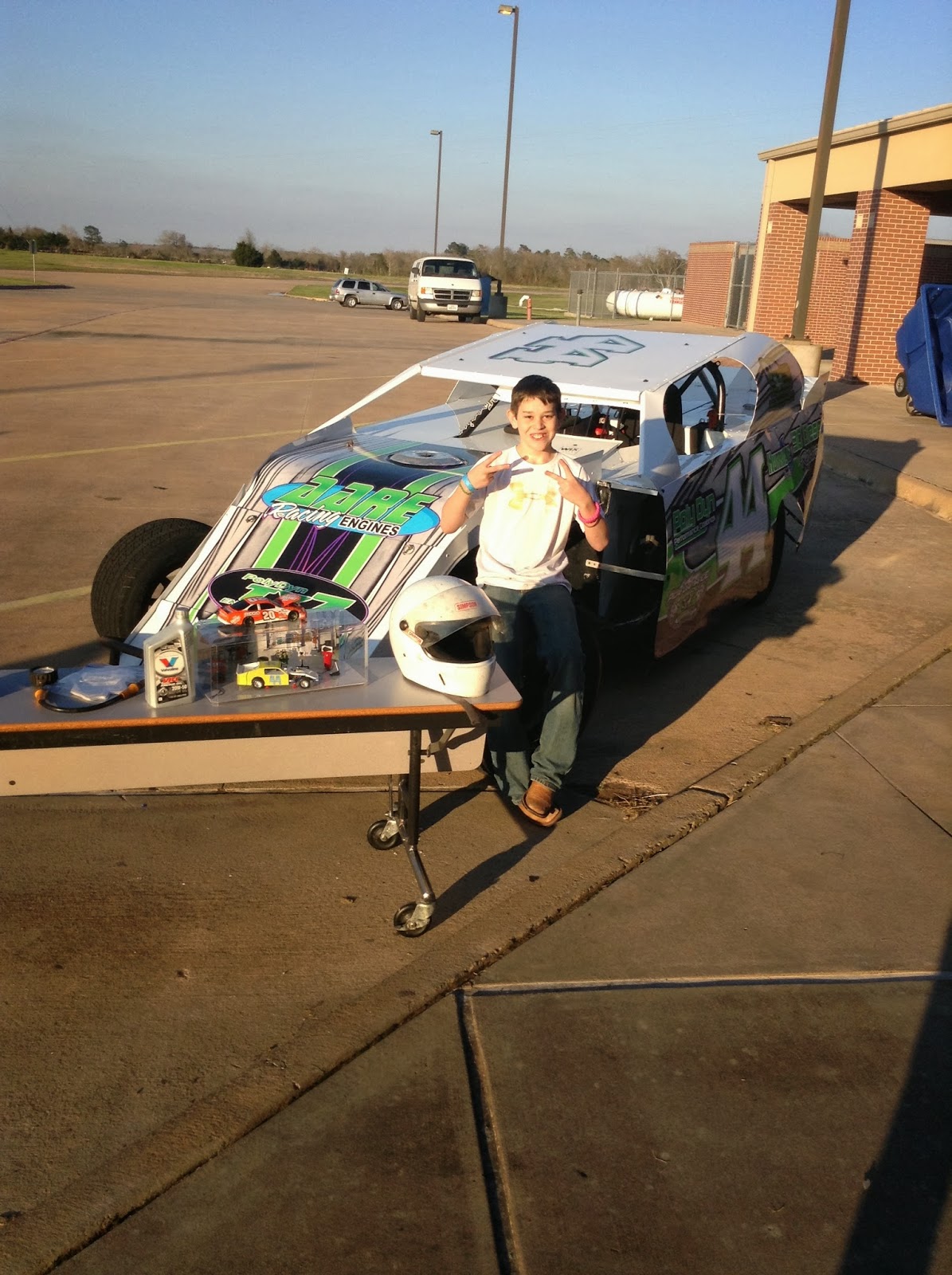 How hard is it to put a Math Fair together?  Not hard at all.  And the rewards are so worth it. 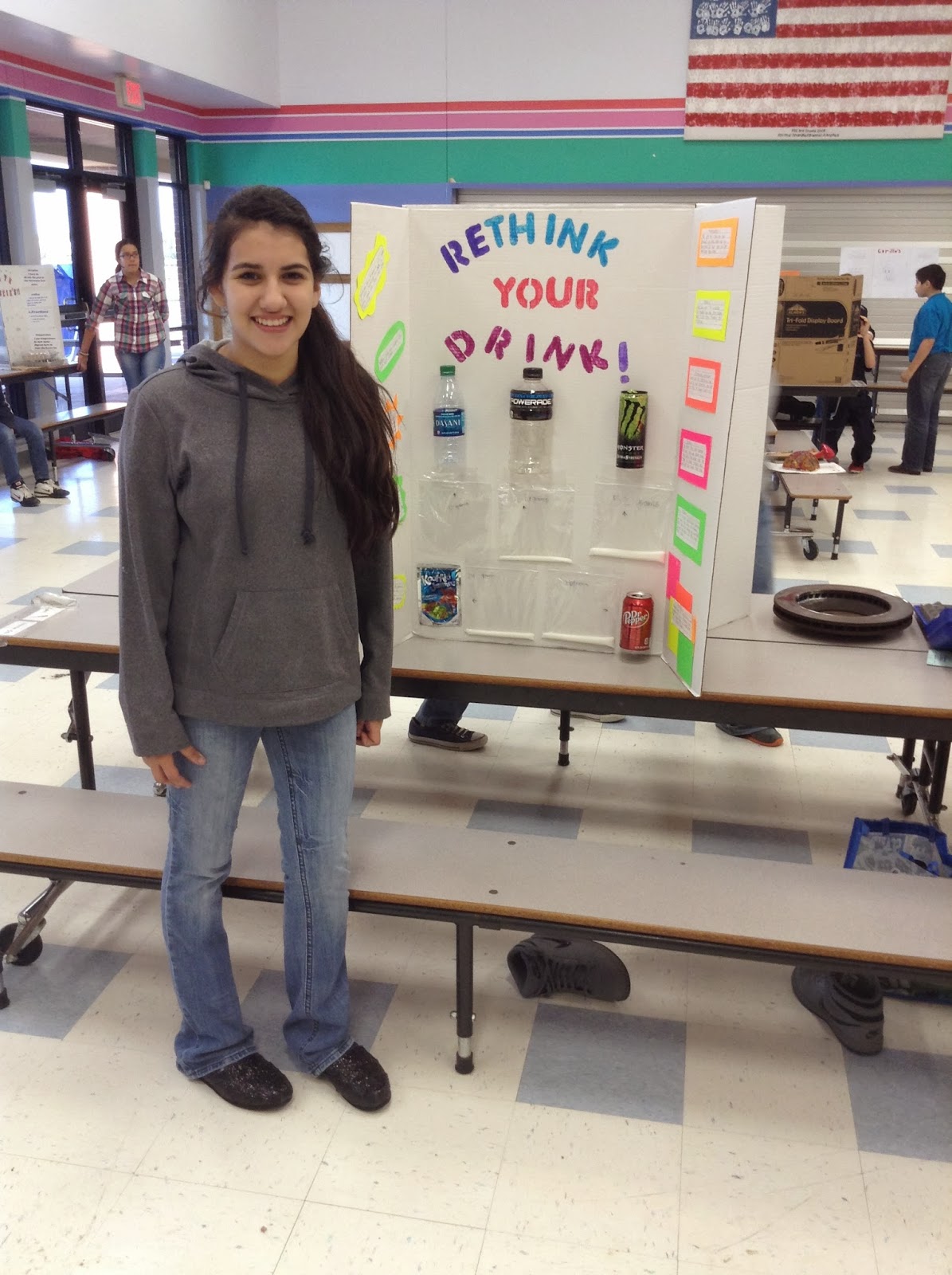 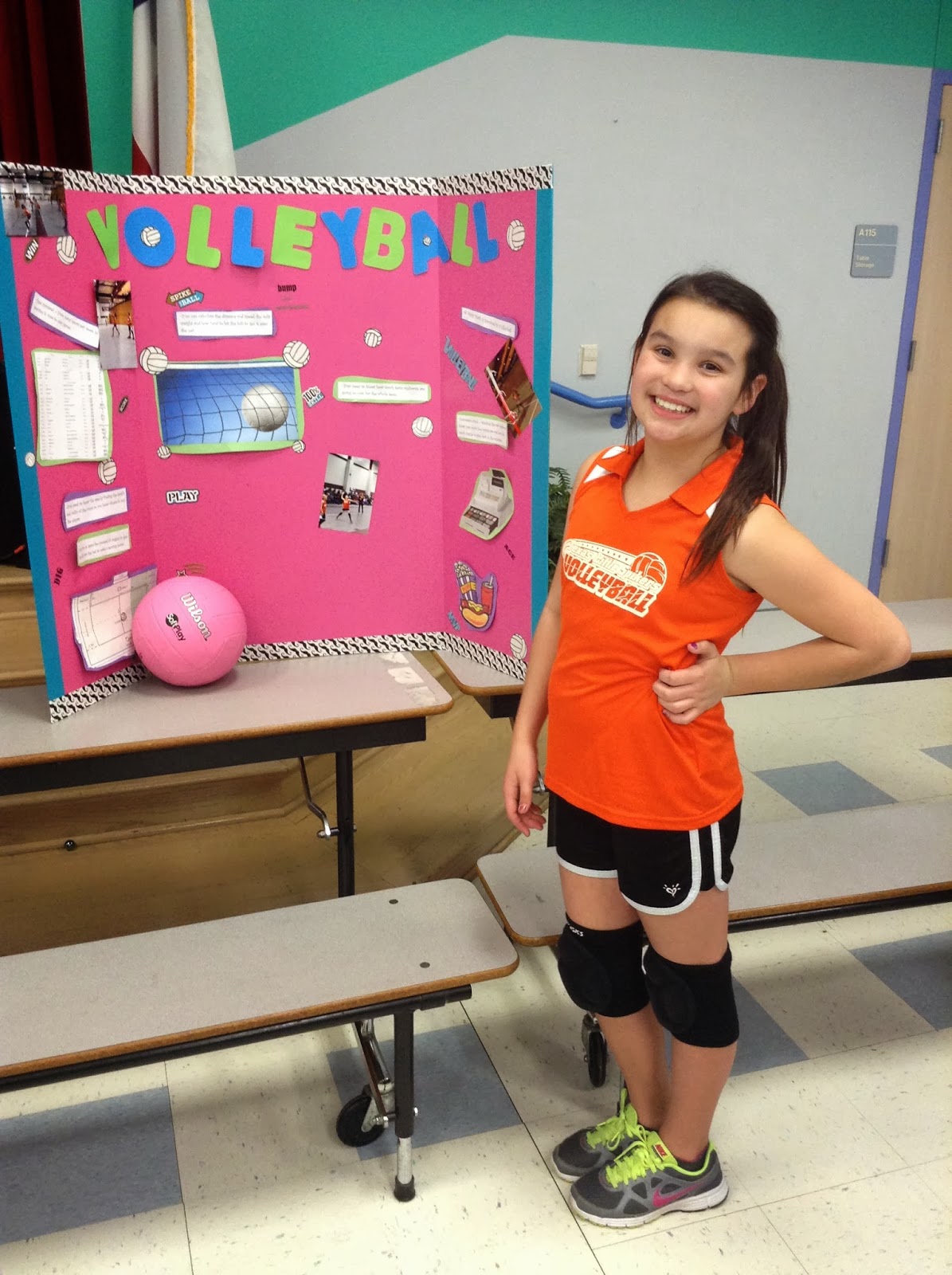 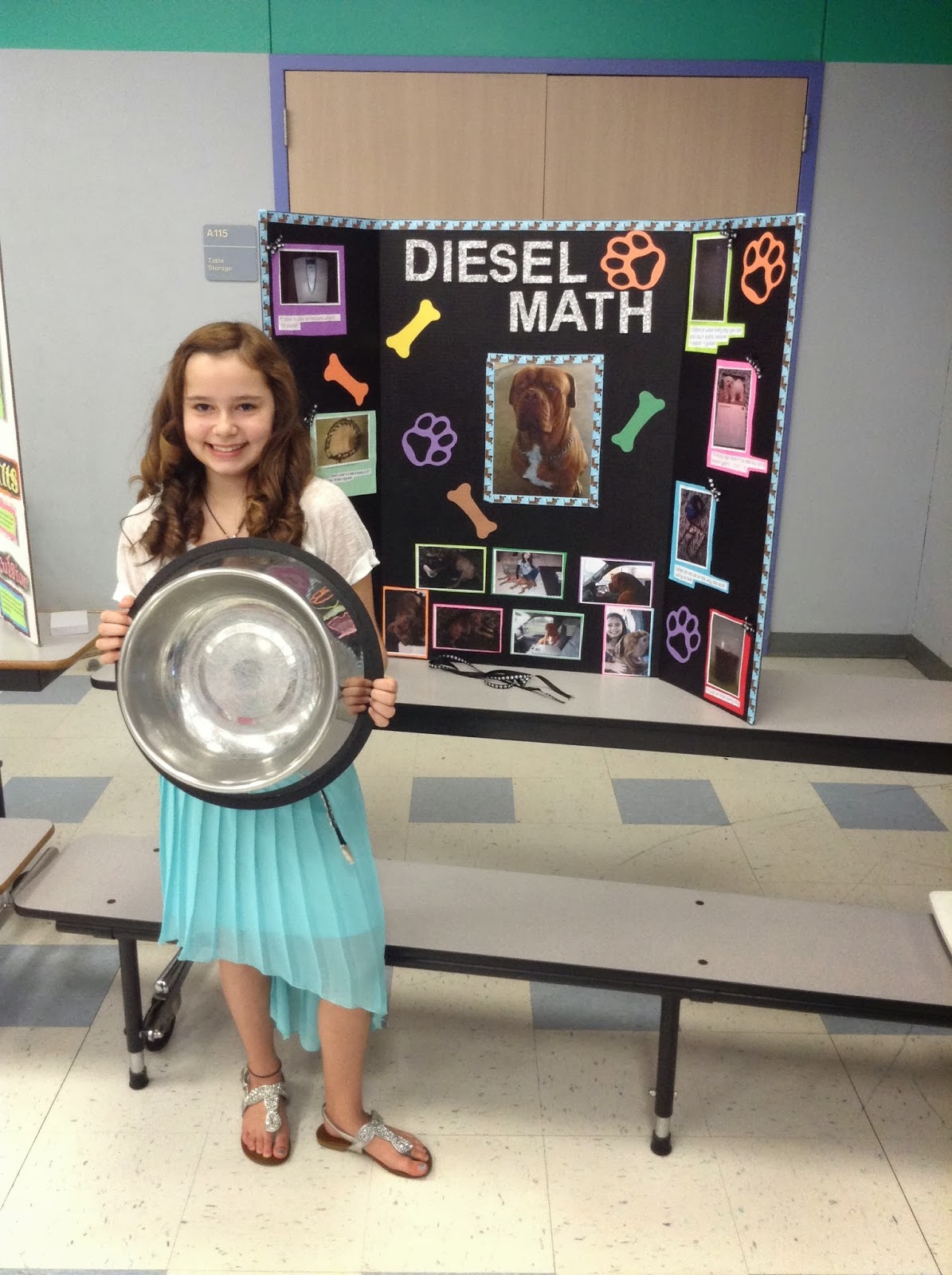 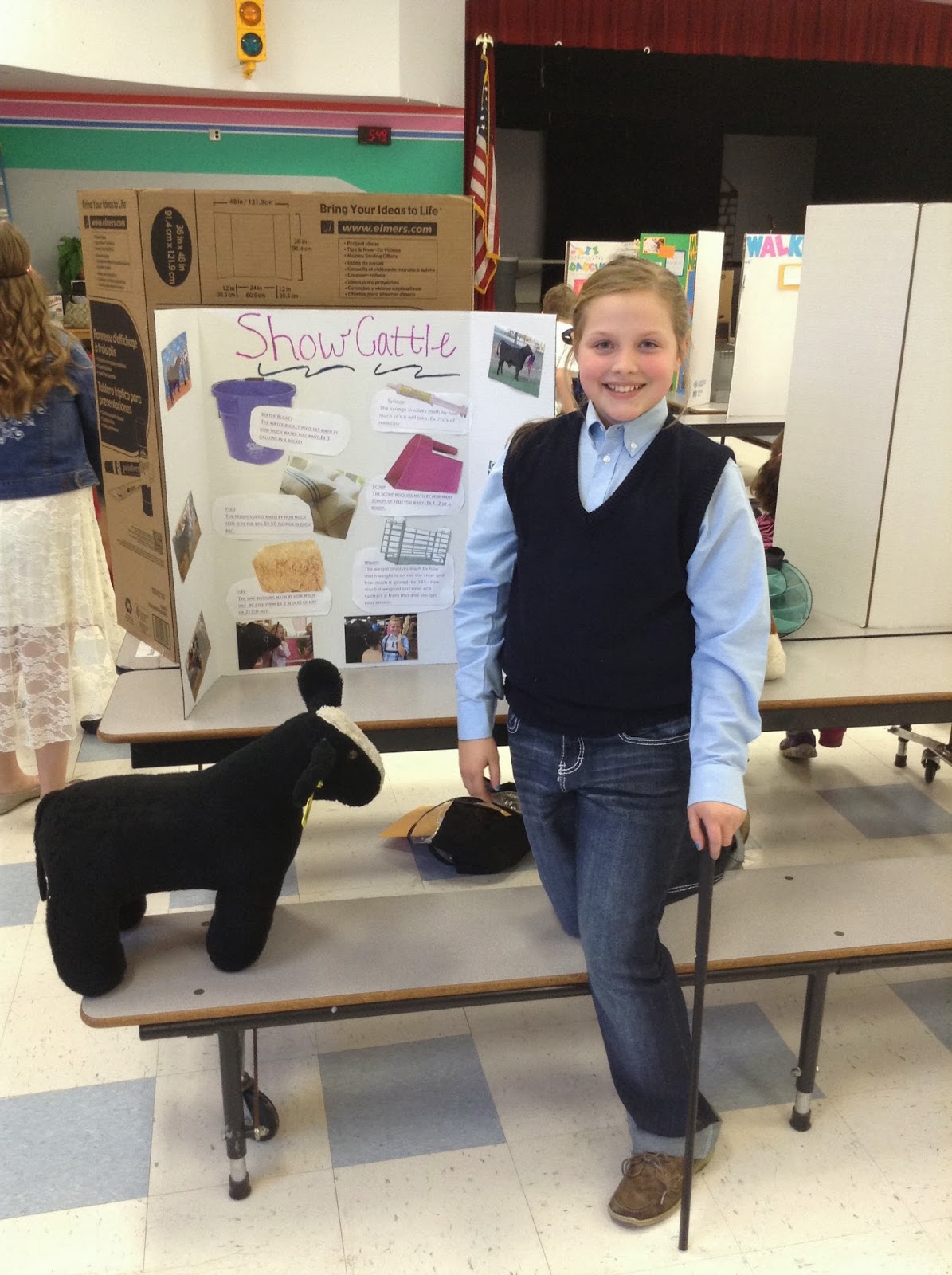 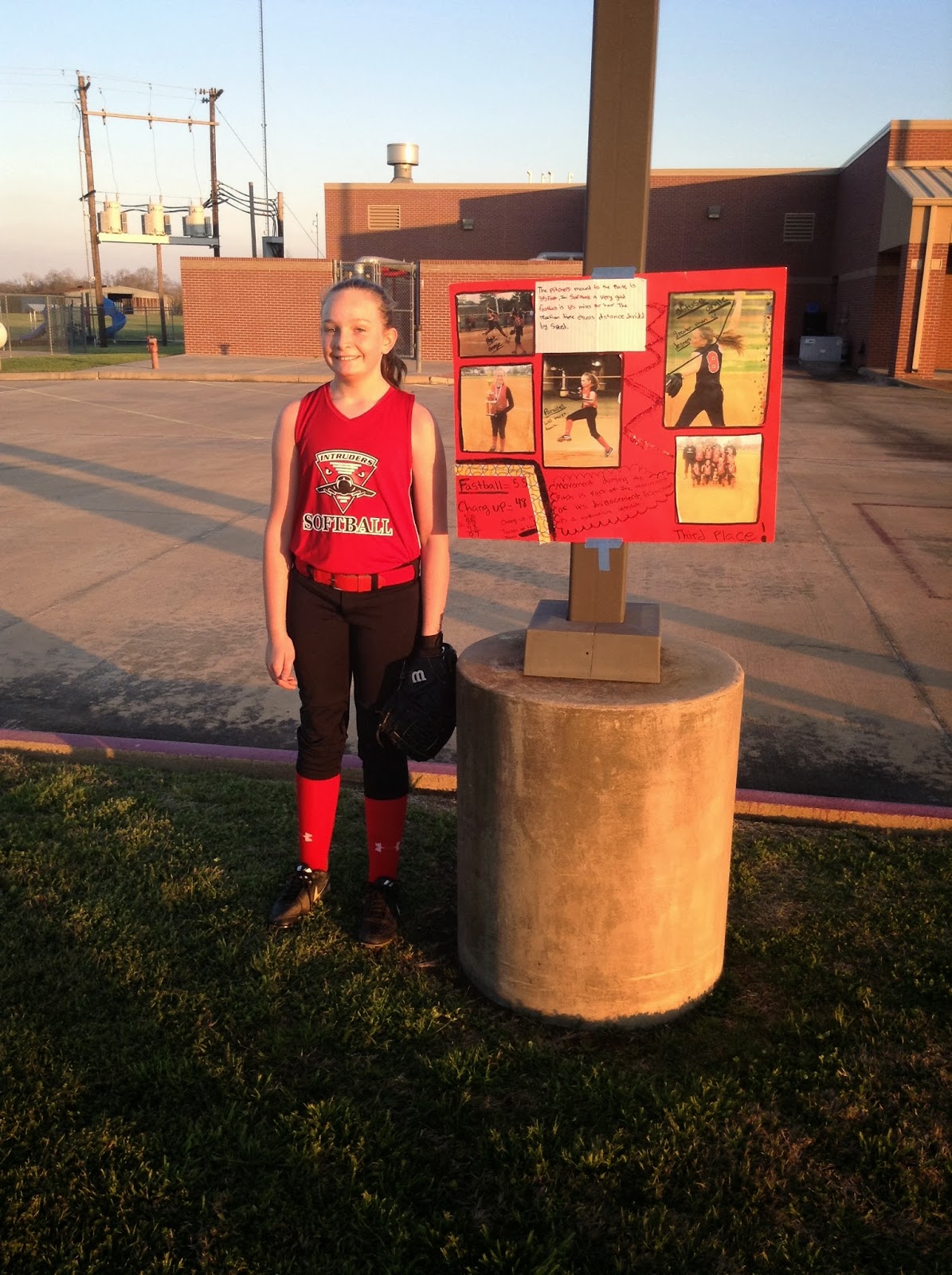 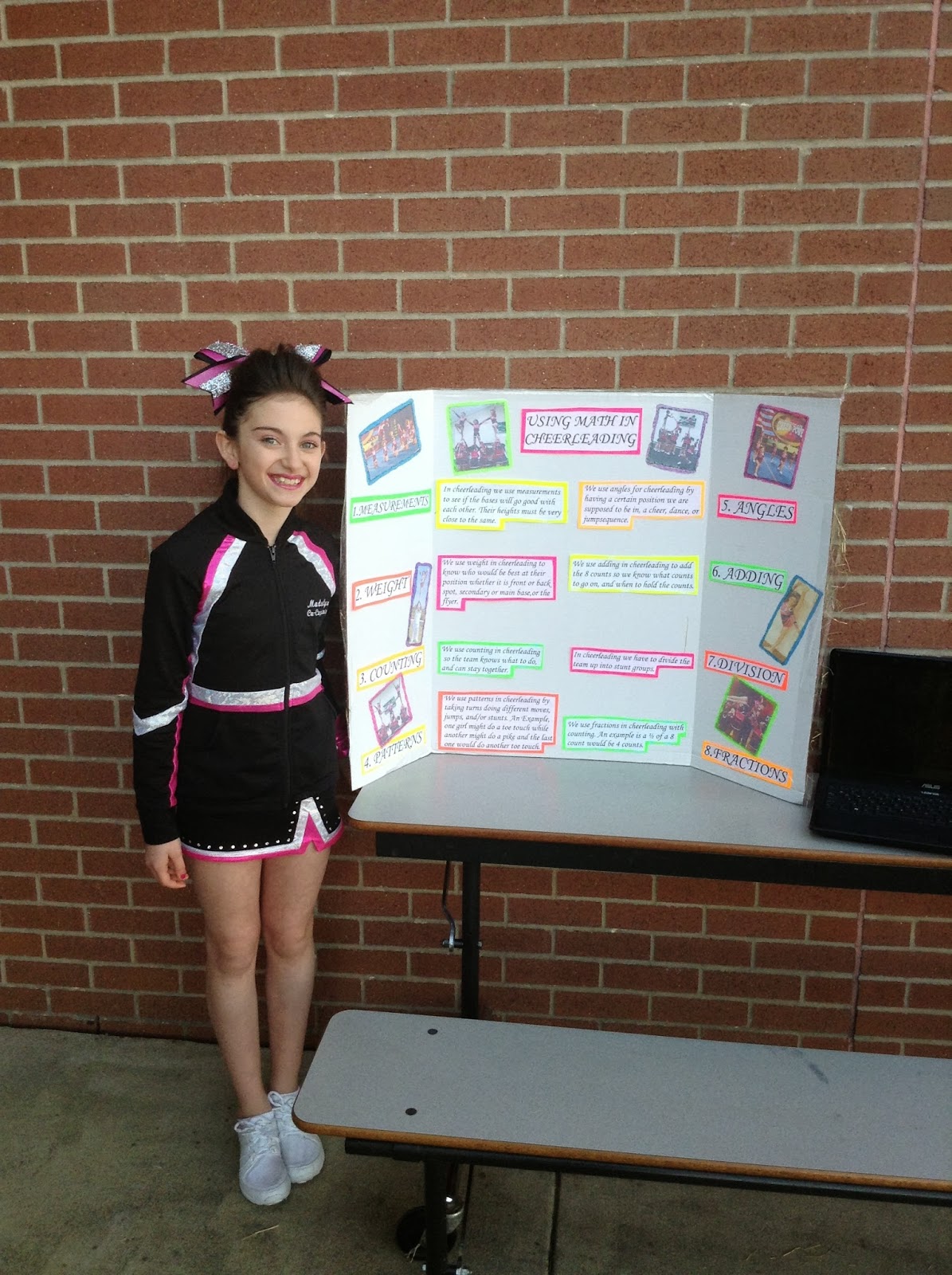 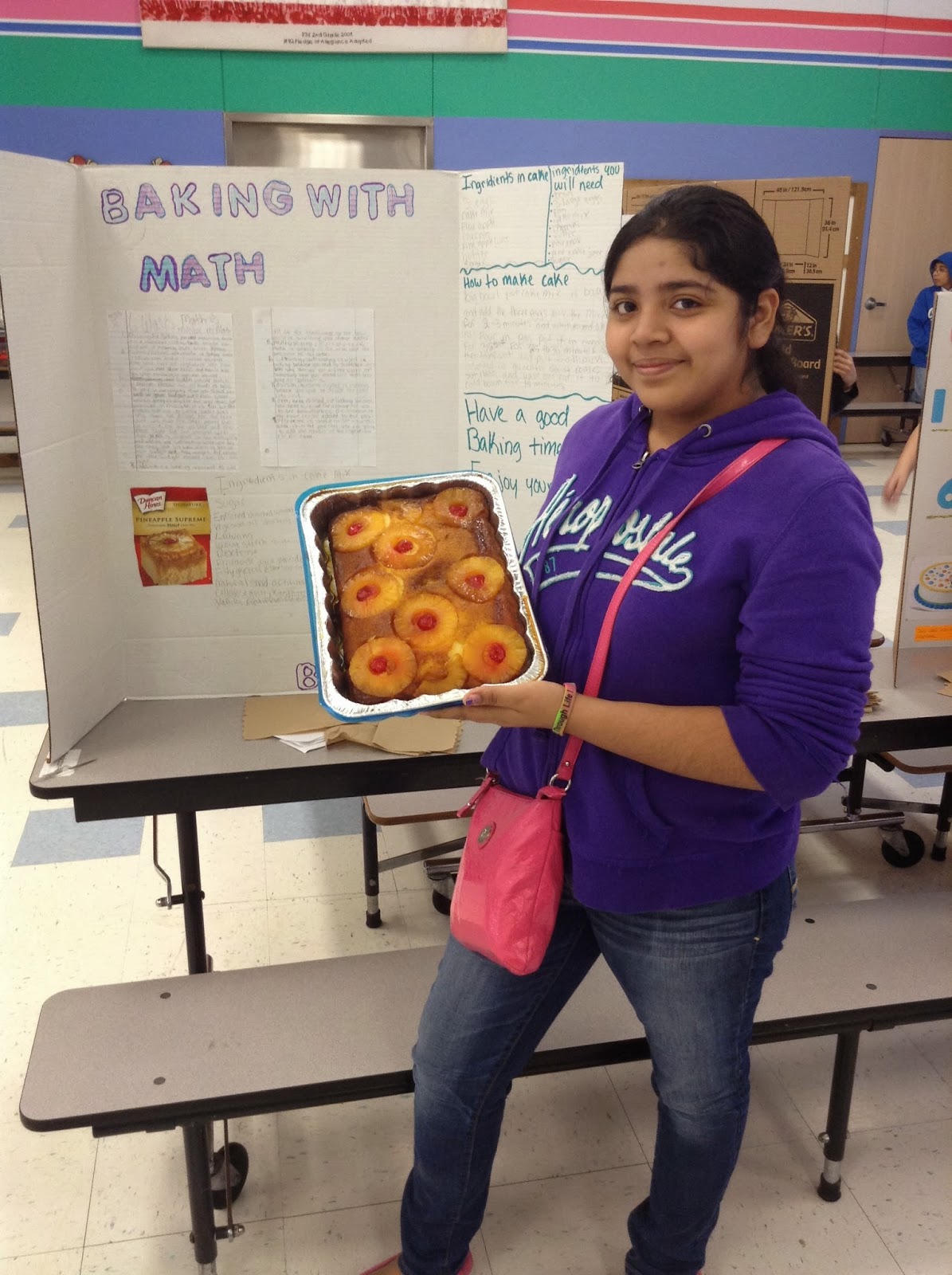 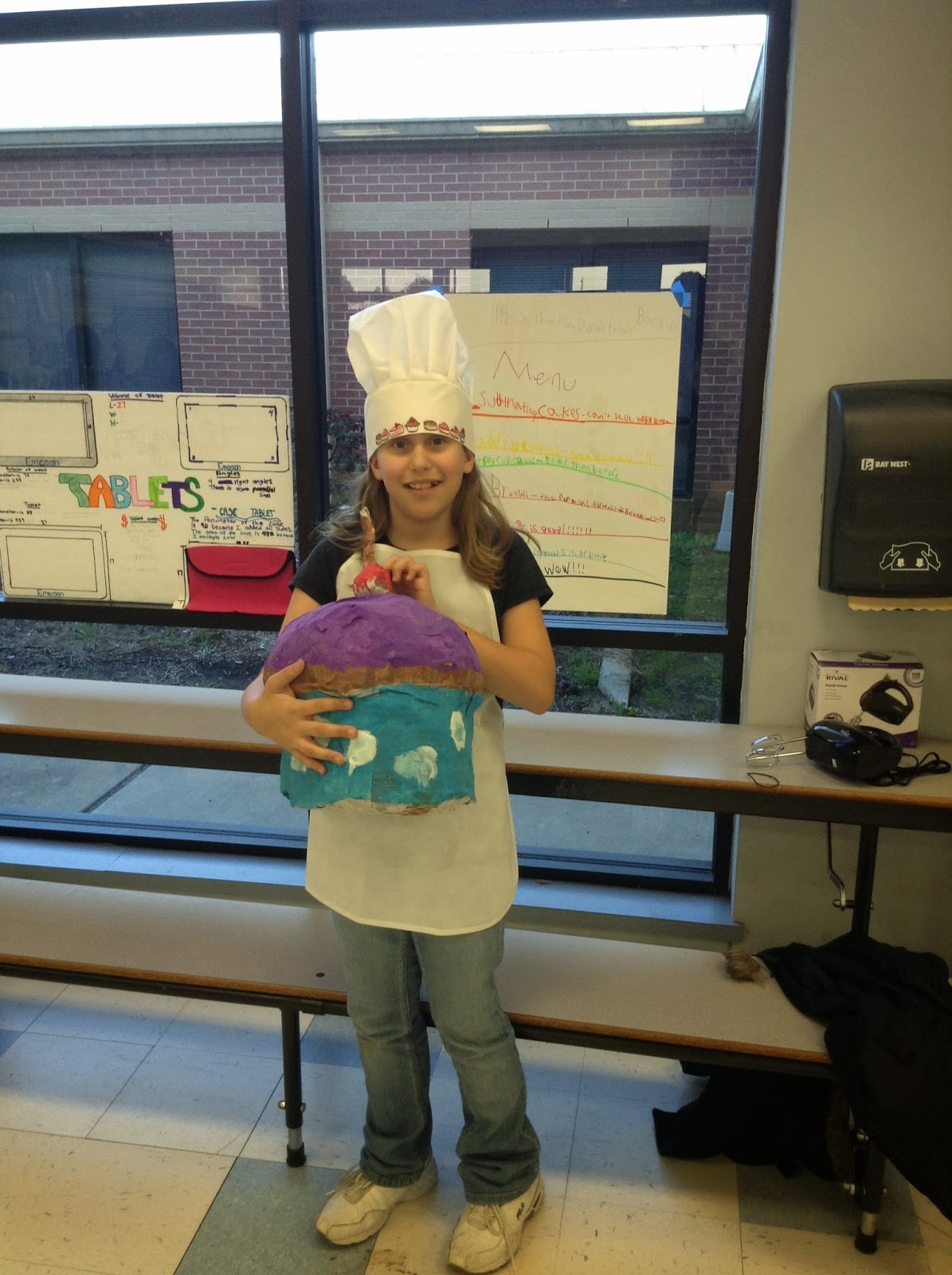