Meet The Teacher at @NavasotaInt

22 Aug Meet The Teacher at @NavasotaInt

Posted at 15:29h in General by Todd Nesloney
0 Likes
Share

Well the day finally arrived!  Last night, we were FINALLY able to meet the students and families who would be a part of our group this year! To say it was amazing, is an understatement.

The hours before meet the teacher were insanity.  It was all getting the campus completely ready to welcome our families. 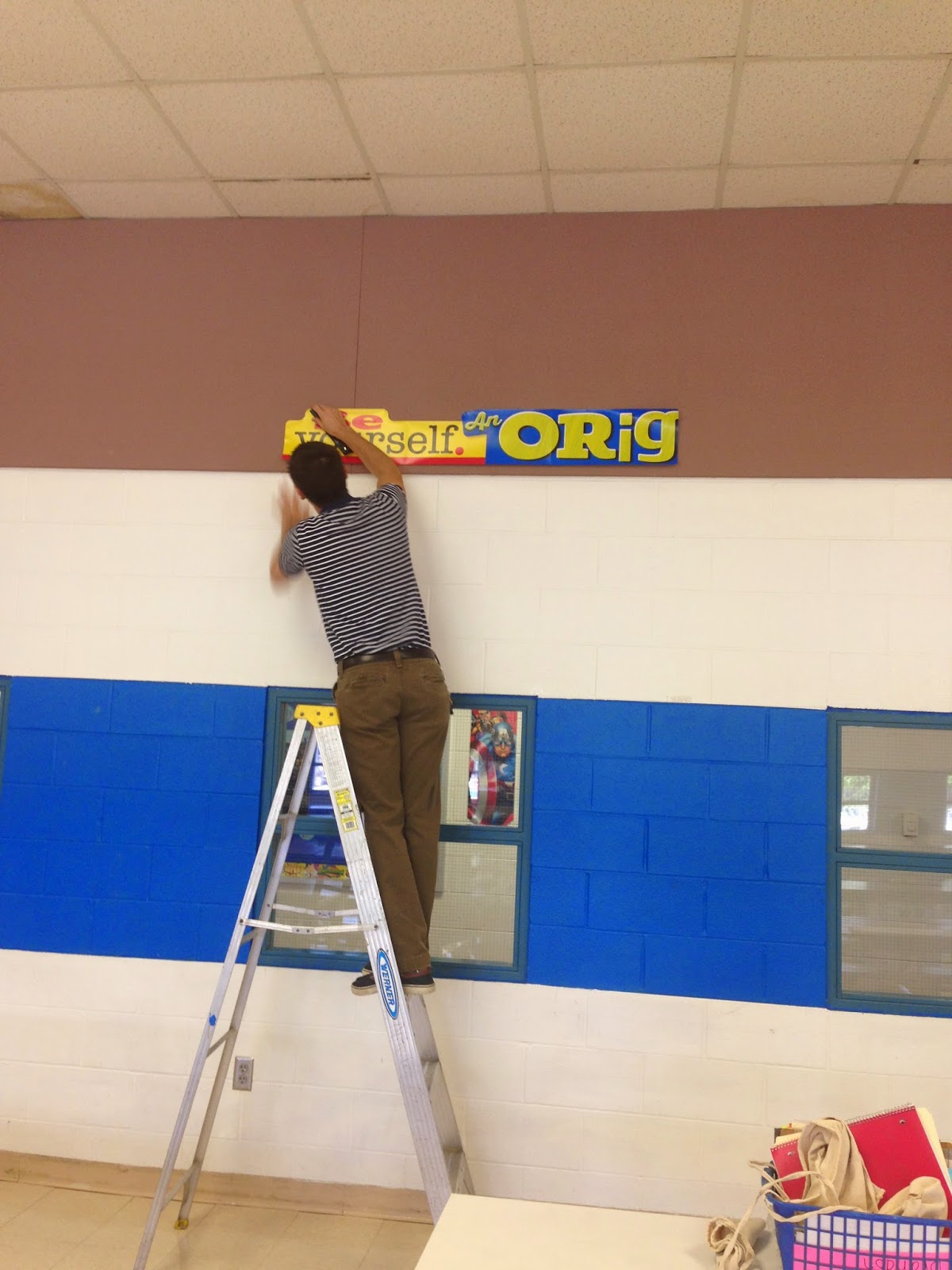 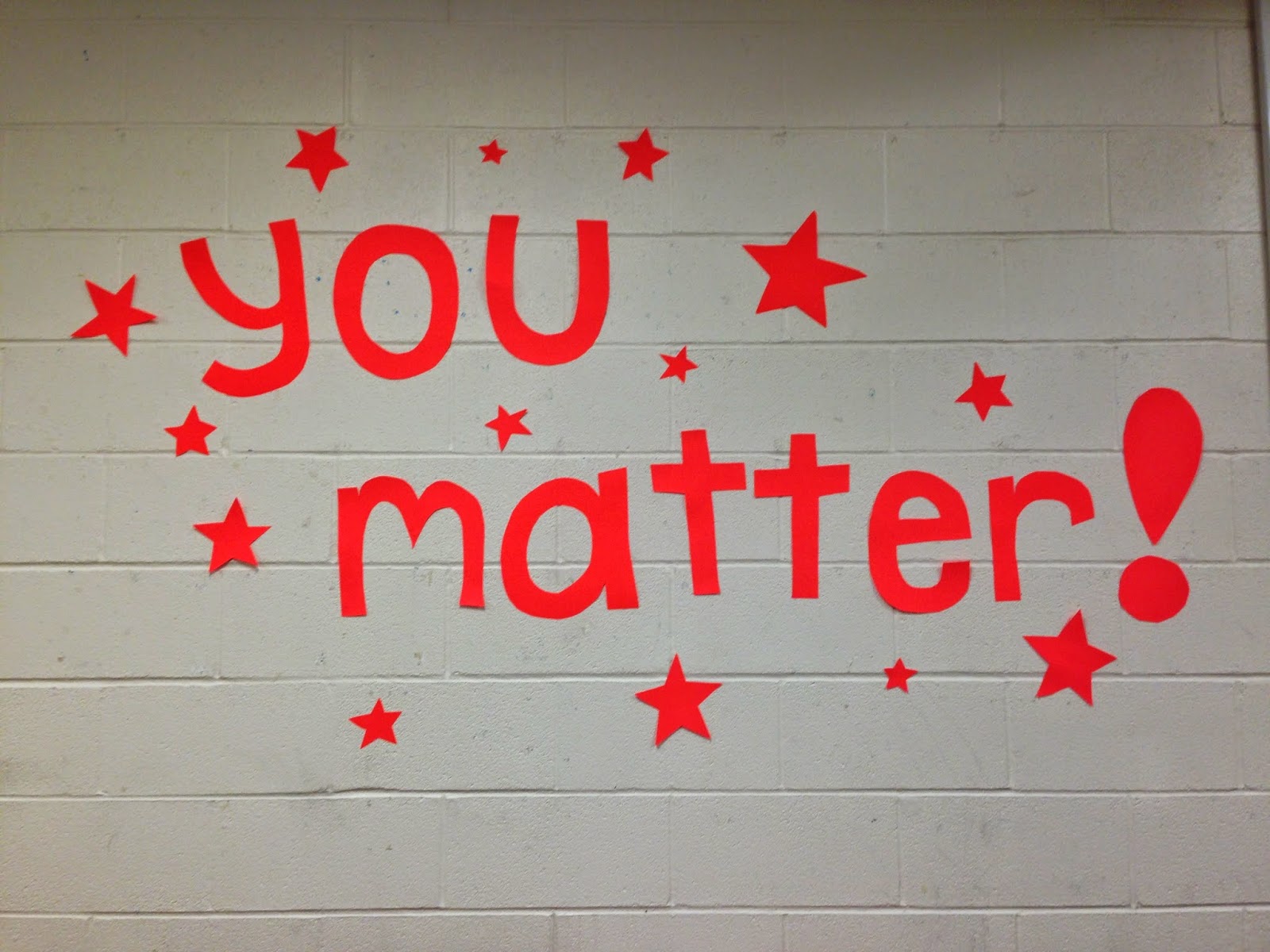 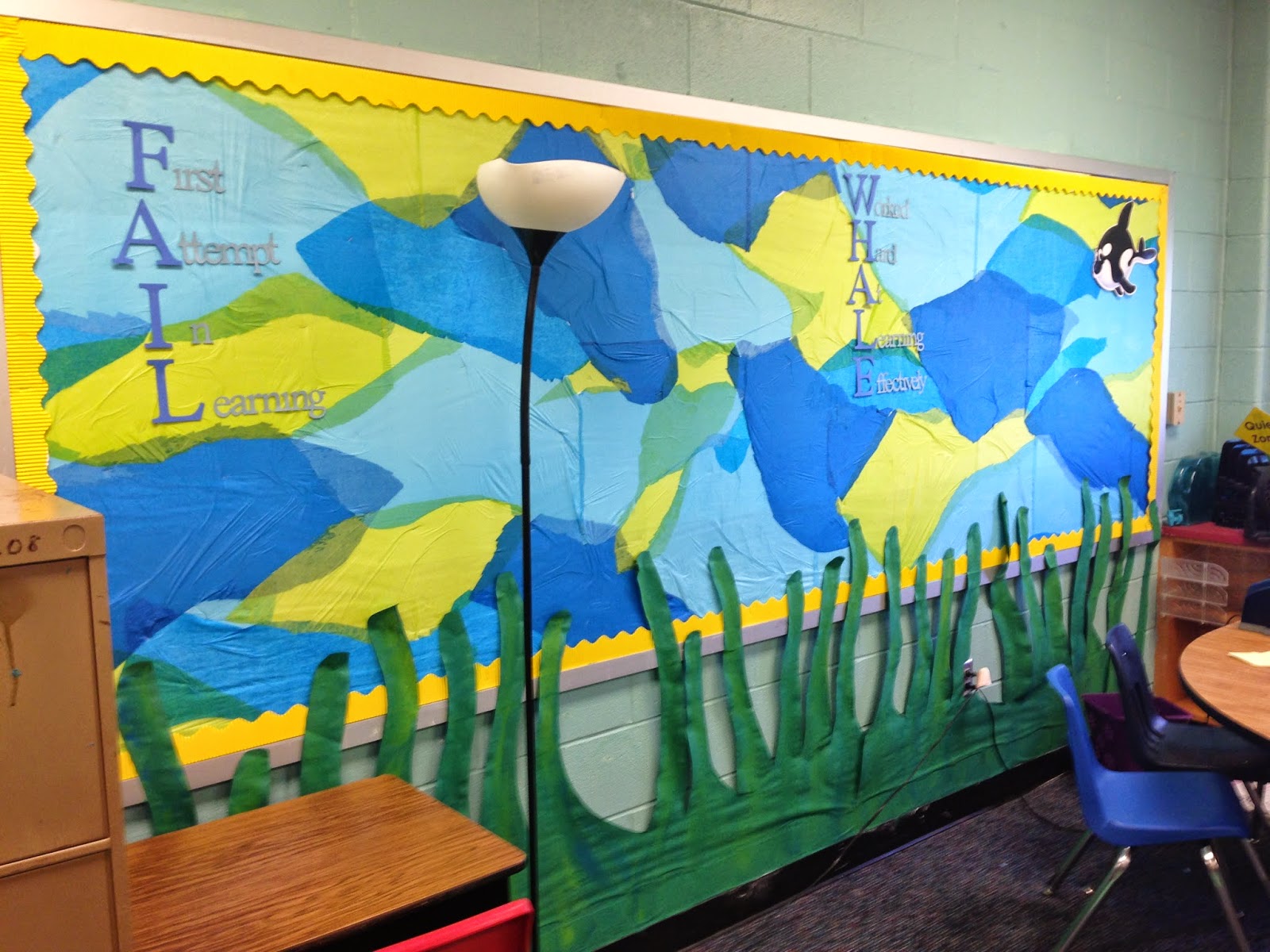 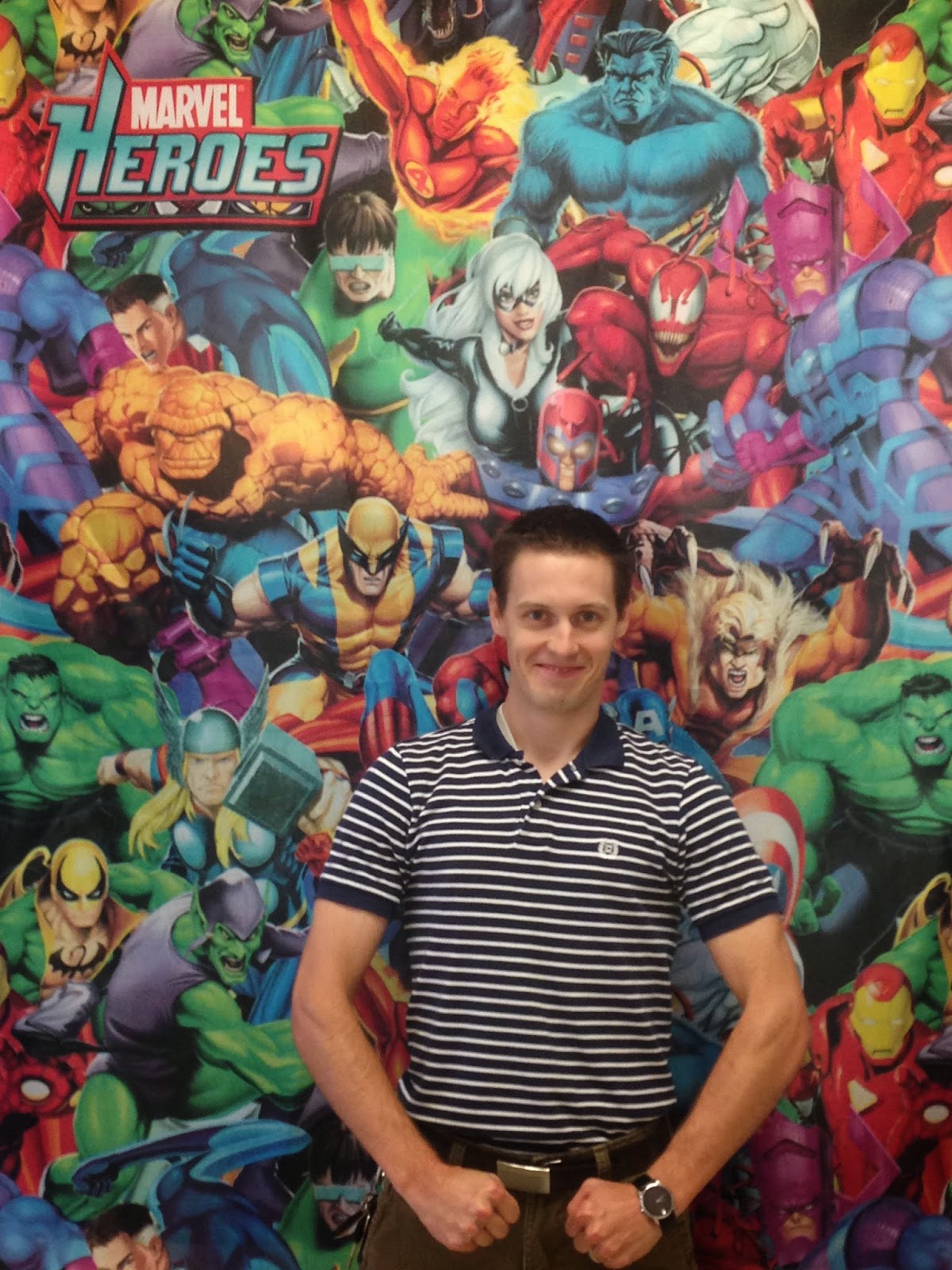 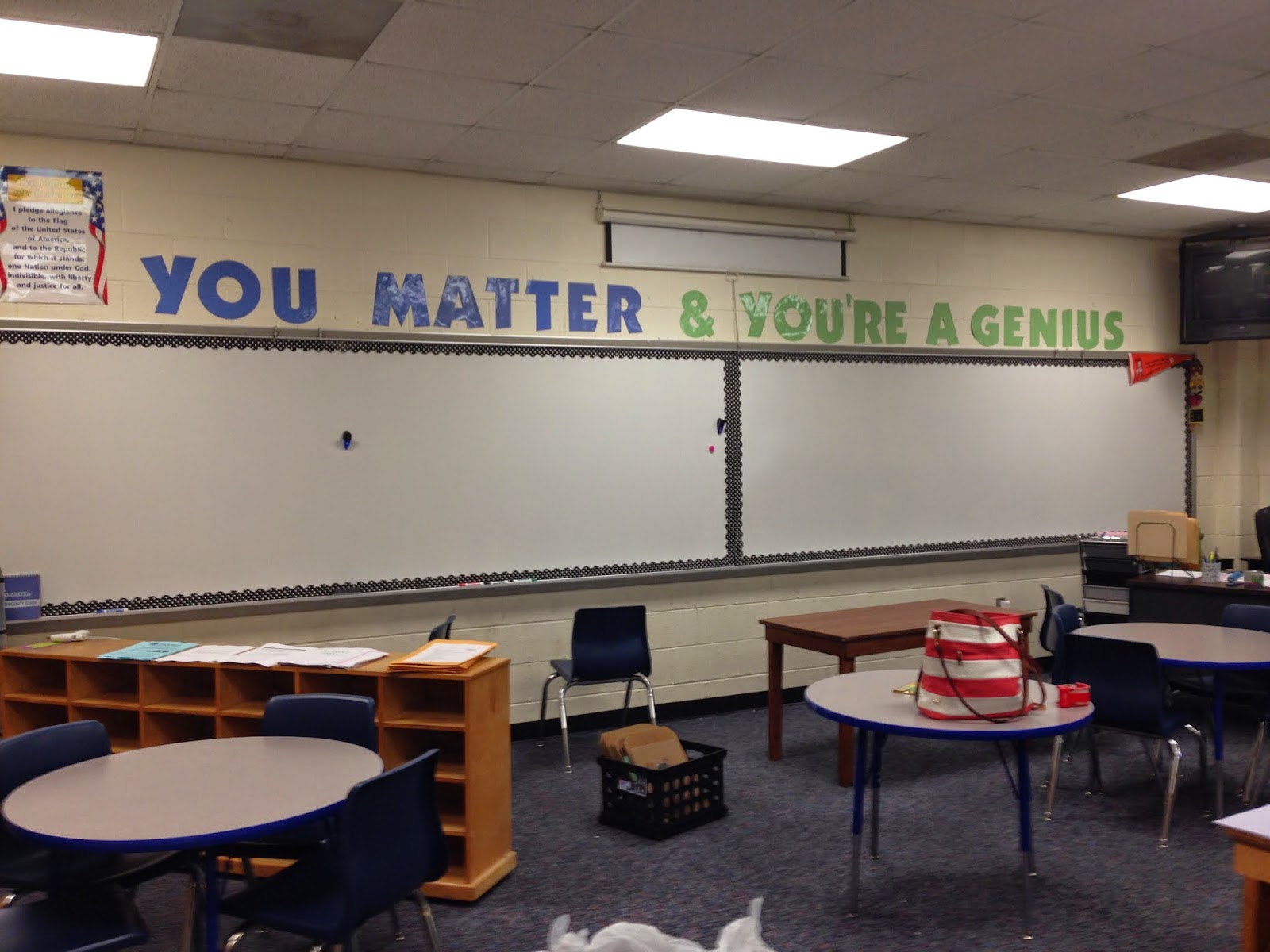 And to show you how amazing my staff is, the night before my mom had sent me a picture on Pinterest.  It was a picture of a school office that had been redone by the PTO to fit a superhero theme.  I showed 3 of my staff (Kelly Kastner, Kevin Bradford, and Julie Eisenrich) the photo and said “can y’all do this?” and they said…… “OF COURSE!” and about 6 hours later, this is what they created: 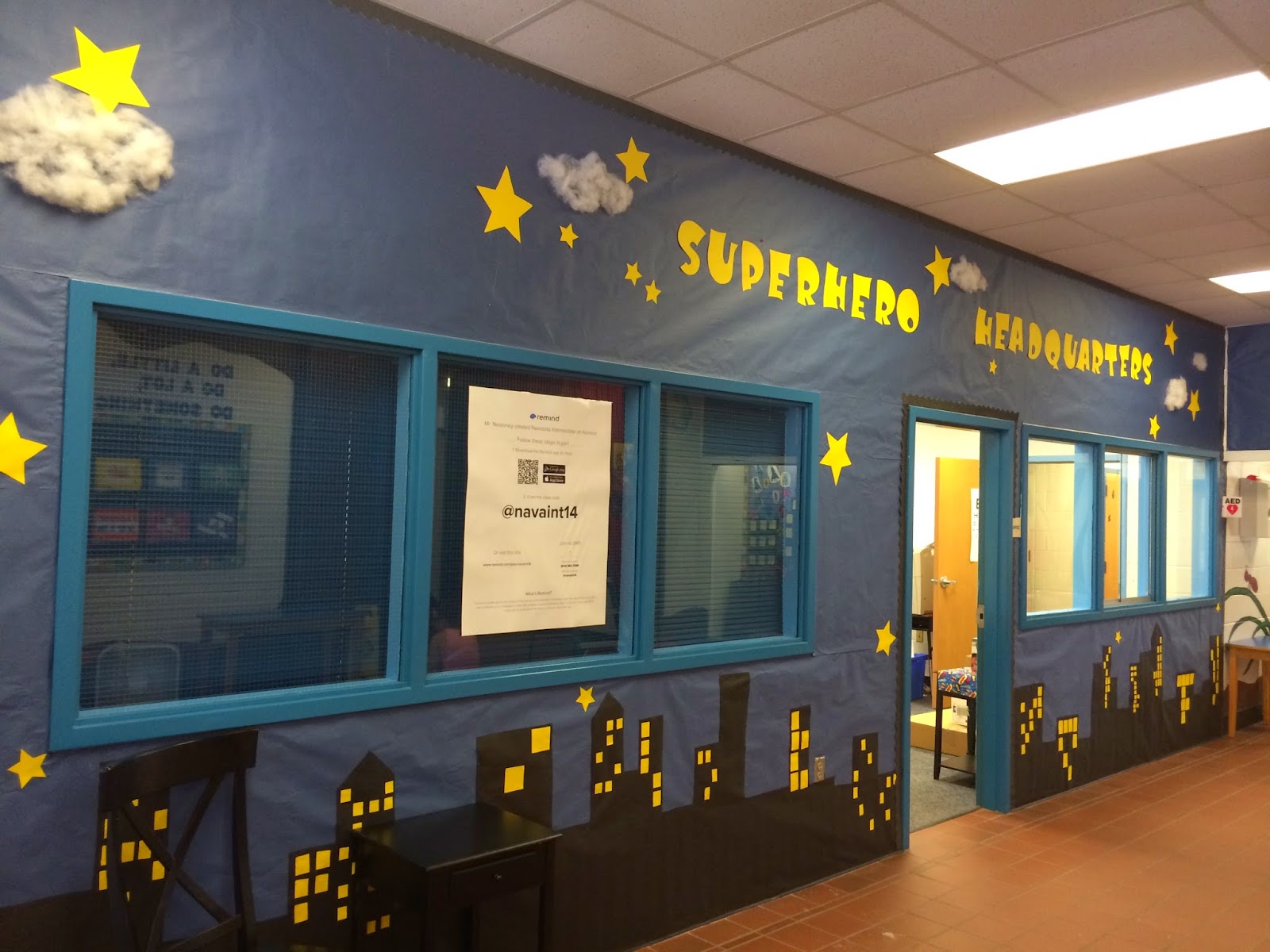 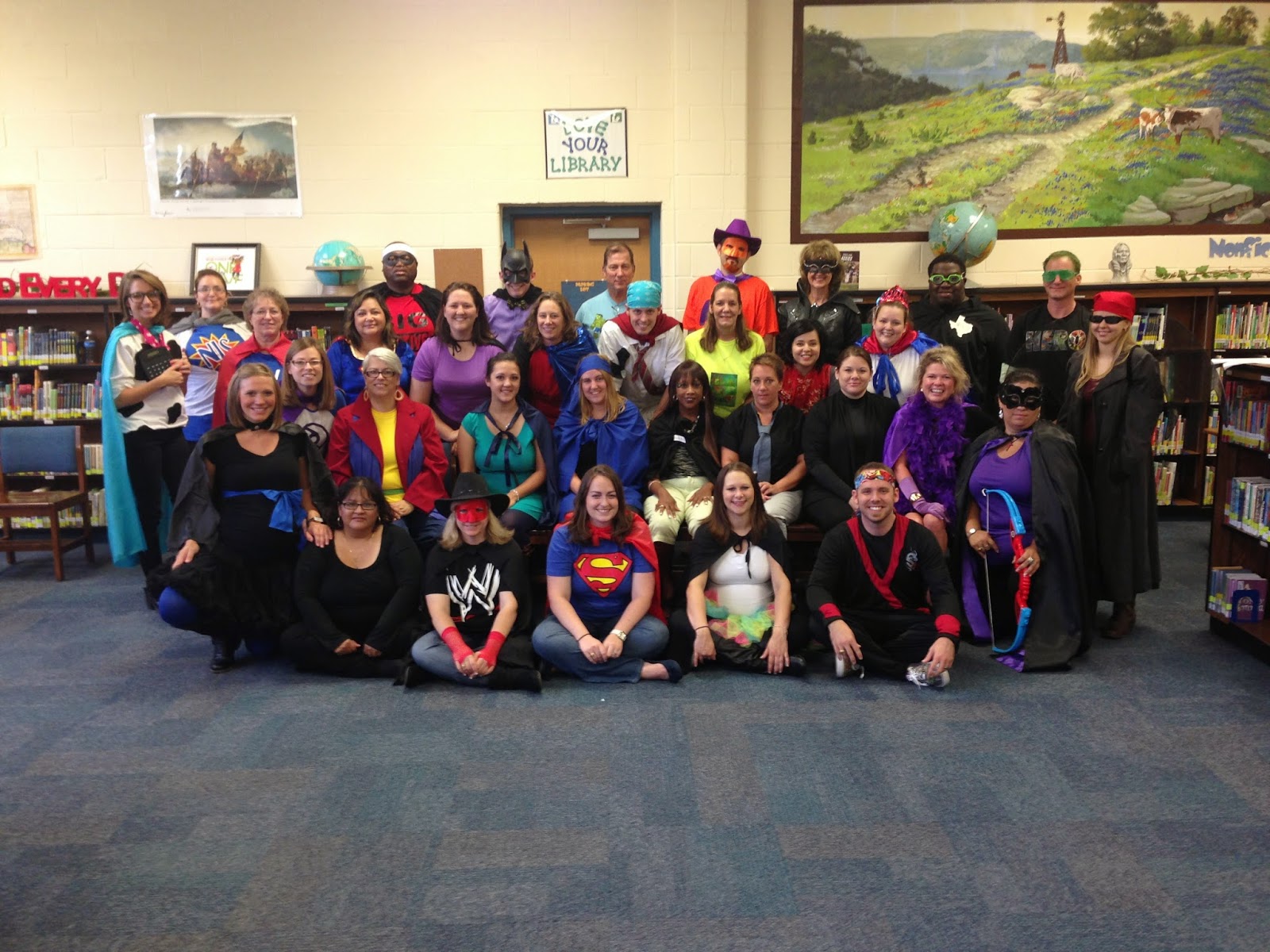 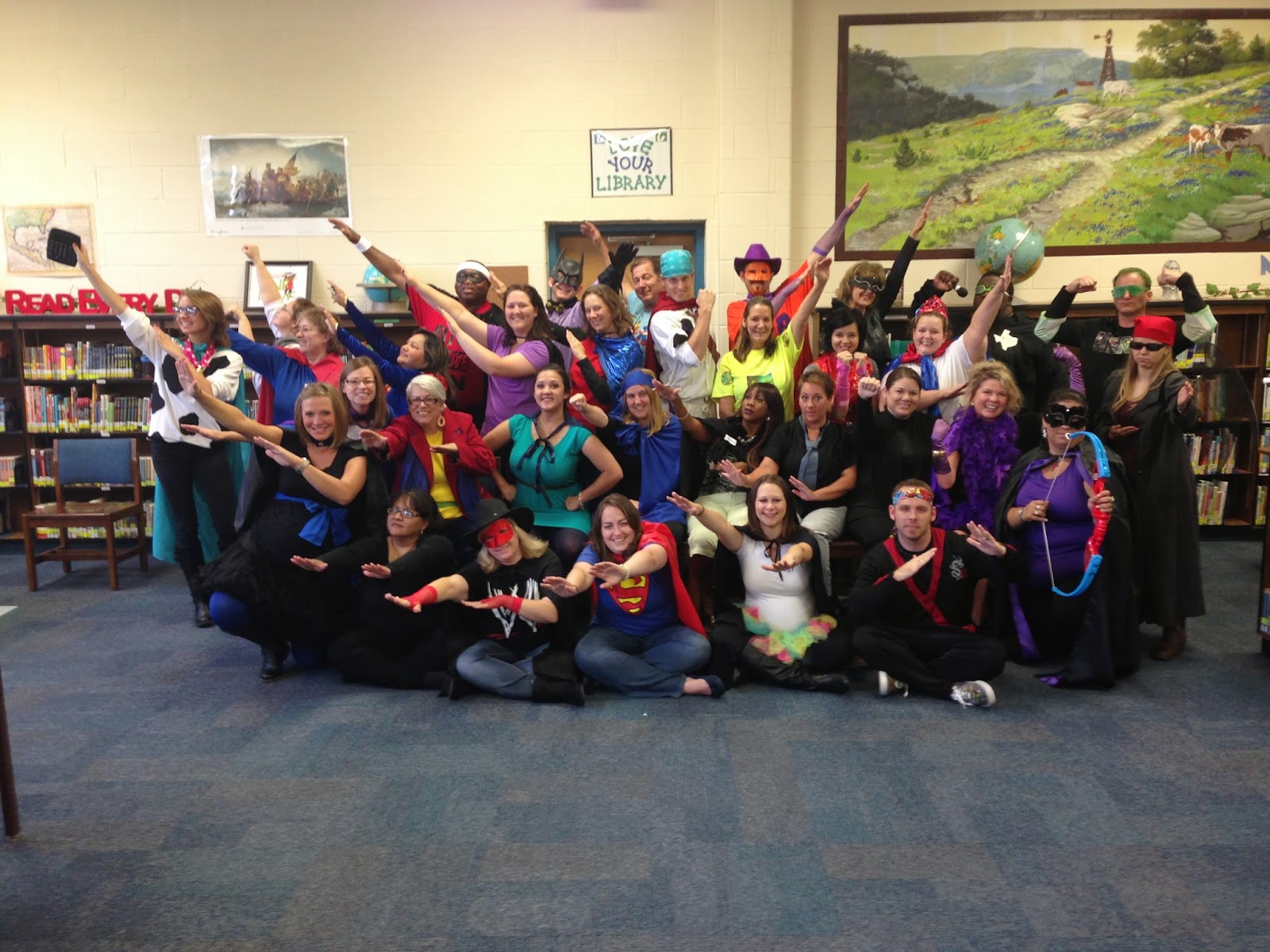 We also called in a friend of mine, who is a party planner.  He created us some huge shields (Superman, Wonder Woman, and Captain America), and created two giant entrances as well as a red carpet.   We wanted our kids to feel special and to have an experience.

We also had a few staff members create a little photo booth area, and Rachel Hughes brought some props and as kids left they got to have their photo taken at the booth and we’re gonna post those all over school in the coming weeks. 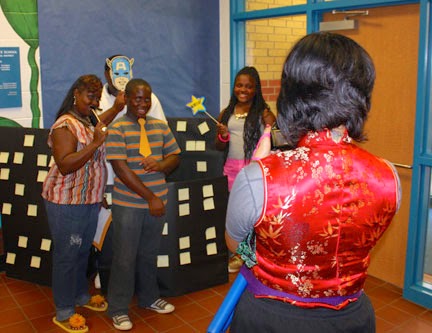 Then the parents started showing up.  I had wondered how many would show up.  The school I’m now a part of hasn’t had the best reputation in the past.  We’ve worked tirelessly to change that reputation this summer.  The local newspaper (Navasota Examiner) has been so supportive of us and we were featured three different times on the front page this summer.  So we were hoping that would help us in getting parents to show up. 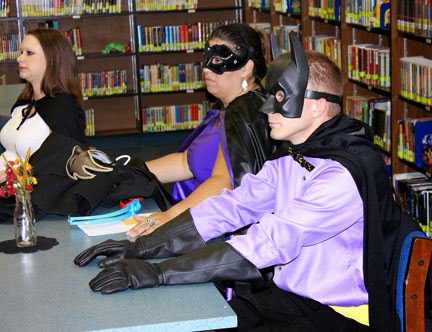 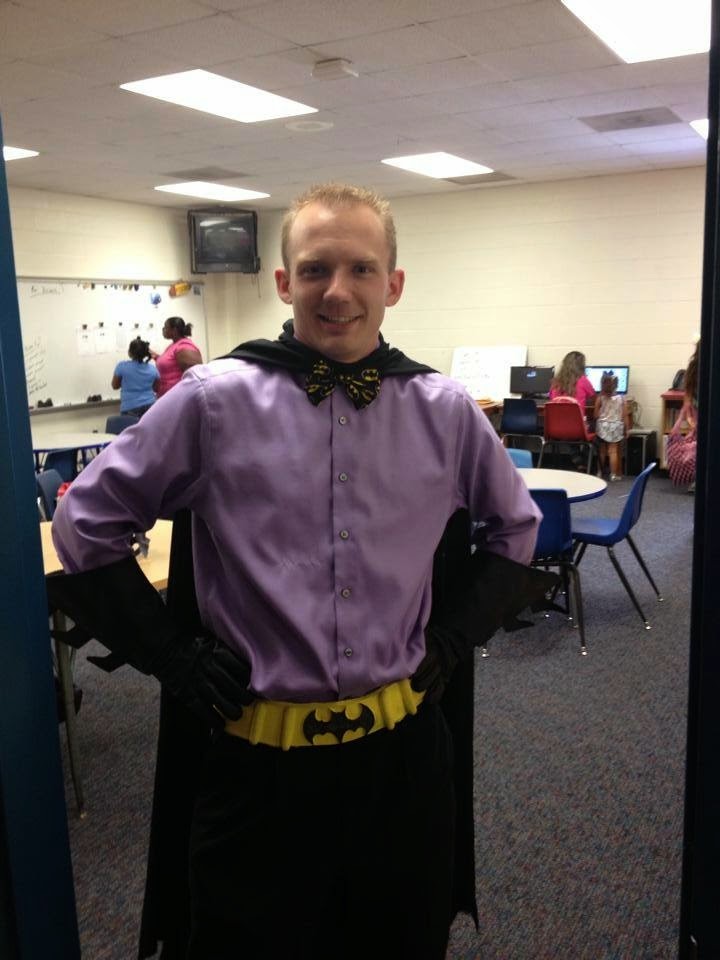 And show up they did.  In DROVES.  It was absolutely amazing to watch it unfold.  Every single teacher left saying that in all their years of teaching, they had never had that many students show up on meet the teacher.  To me, the most impactful part of the entire evening was watching student after student show up, clutching their You Matter letter that their teacher had written them.  Because I’m not sure if I mentioned this in an earlier post, but as a principal I wrote every student a letter about how much they meant to me.  THEN, every single teacher on campus wrote a letter to their students as well that told them how valuable they were. 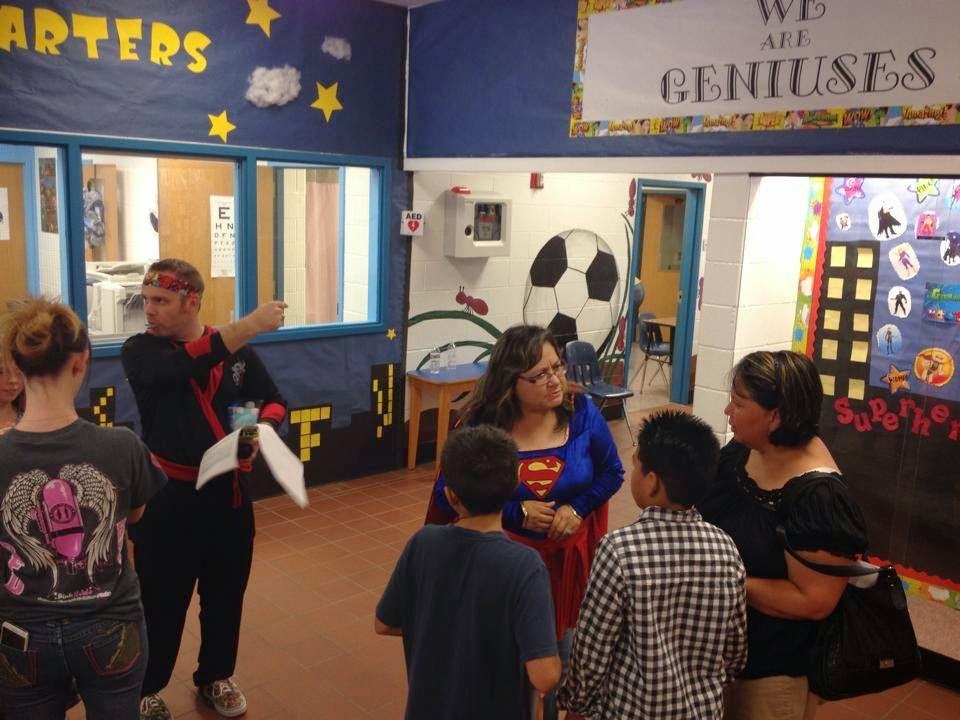 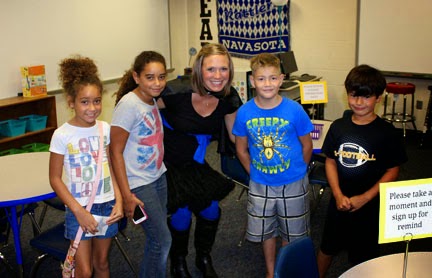 Those kids were beaming walking through the doors and holding tight to the letters they had recieved.  It was so heartwarming. 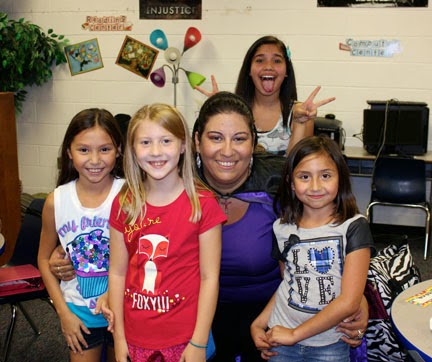 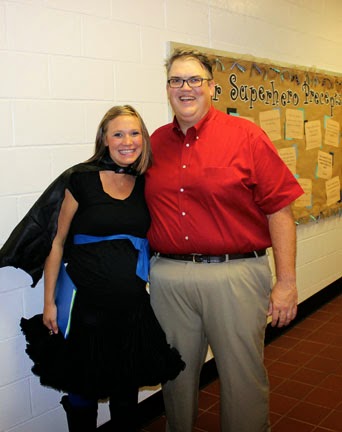 I also loved that a little boy stopped me on his way out asking if he could bring his sleepbag tonight and sleep here because he couldn’t wait til the first day and he wanted to be the first one through the doors.  That was awesome. 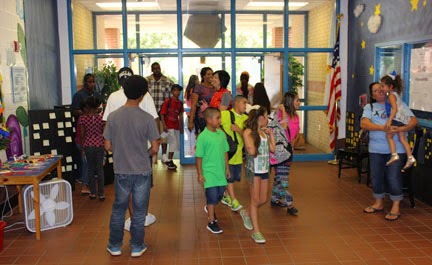 We had our first official introduction to the community, and it was great!  I can’t wait to see what else this year will bring!