Posted at 11:42h in General by Todd Nesloney
0 Likes
Share

Here is my second entry in my weekly foray of recognizing the amazing people that I get to work with every day.

This week I waned to introduce you to Kevin Bradford. 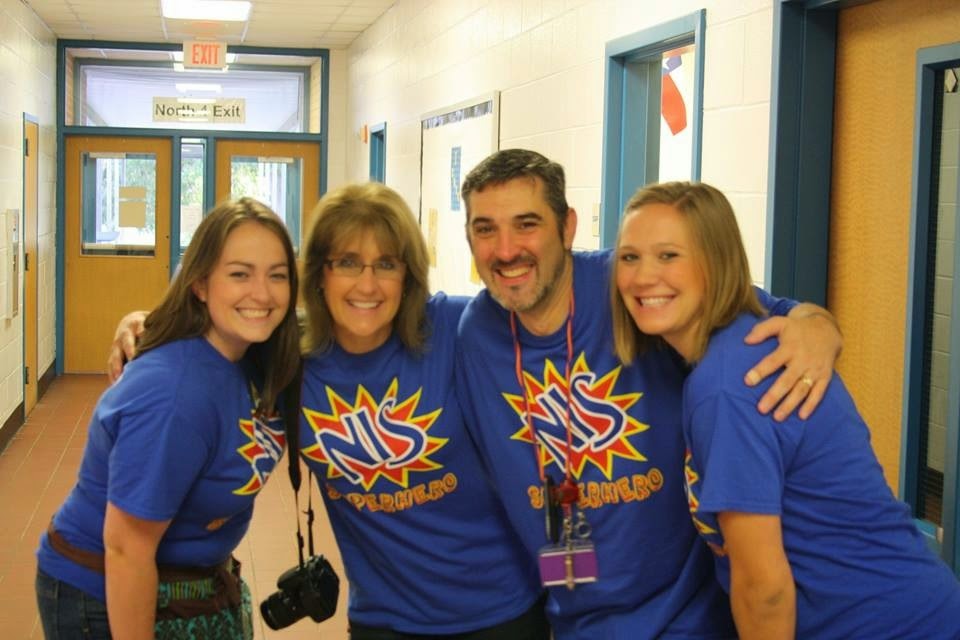 Throughout my interviewing process and hiring of 36 different employees there are few that stand out as much as Kevin Bradford.  Kevin has worked at Navasota Intermediate for the last few years.  When I interviewed him for him to remain the Special Education teacher, I was instantly impressed and wanted him on our team. 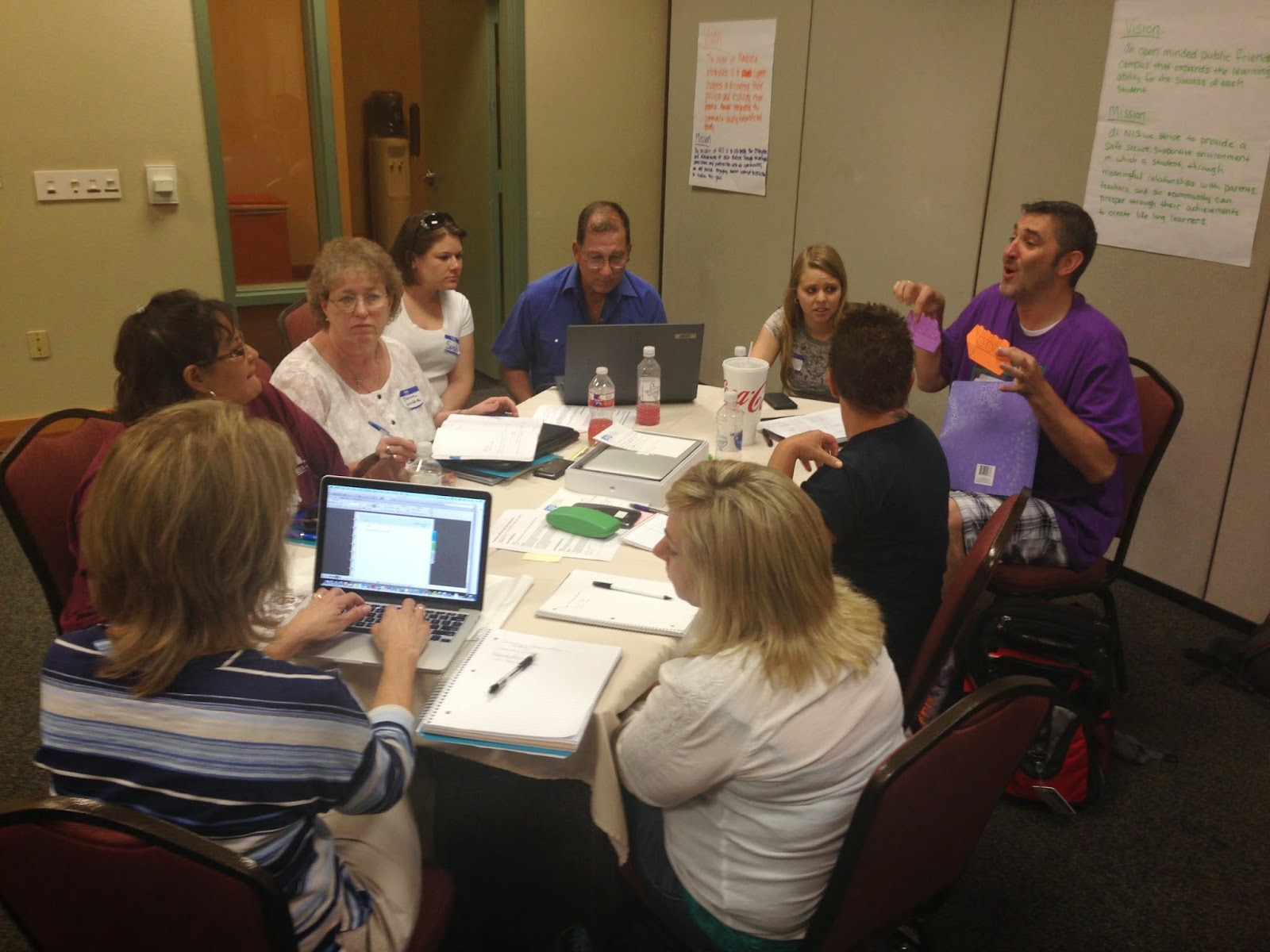 But when I offered Kevin the job, he hesitated.  He had been hurt pretty badly with several experiences at the campus, from before I was here.  And no matter how much I explained to him that it would be different now I could still sense the apprehension.  A few days later, he accepted, and boy am I glad he did. 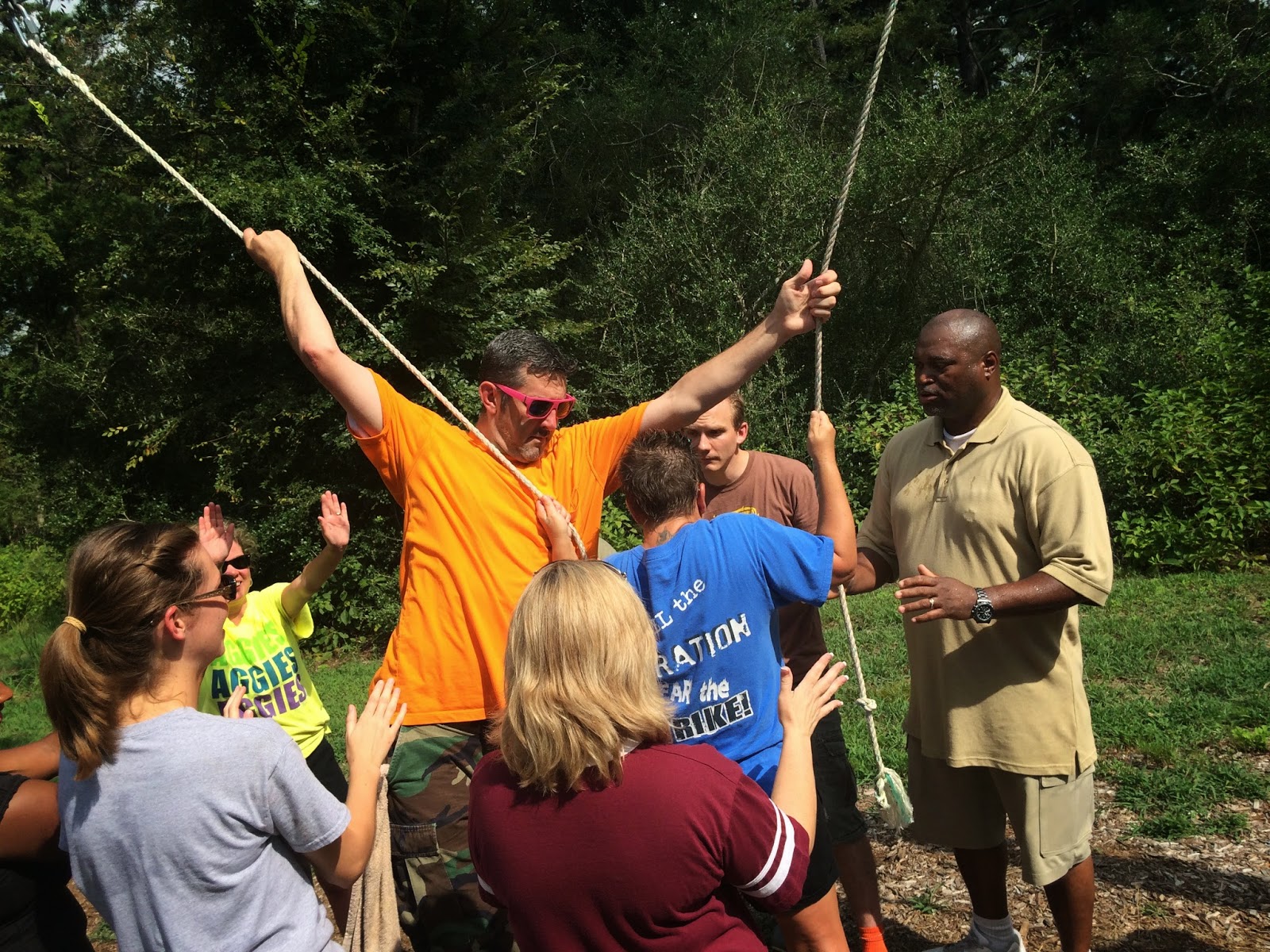 You have to meet Kevin to truly understand what I’m going to express.  He is a ball of energy.  He is a source of laughter.  Kevin is one of those people that can be so outrageous that he can lift any mood. 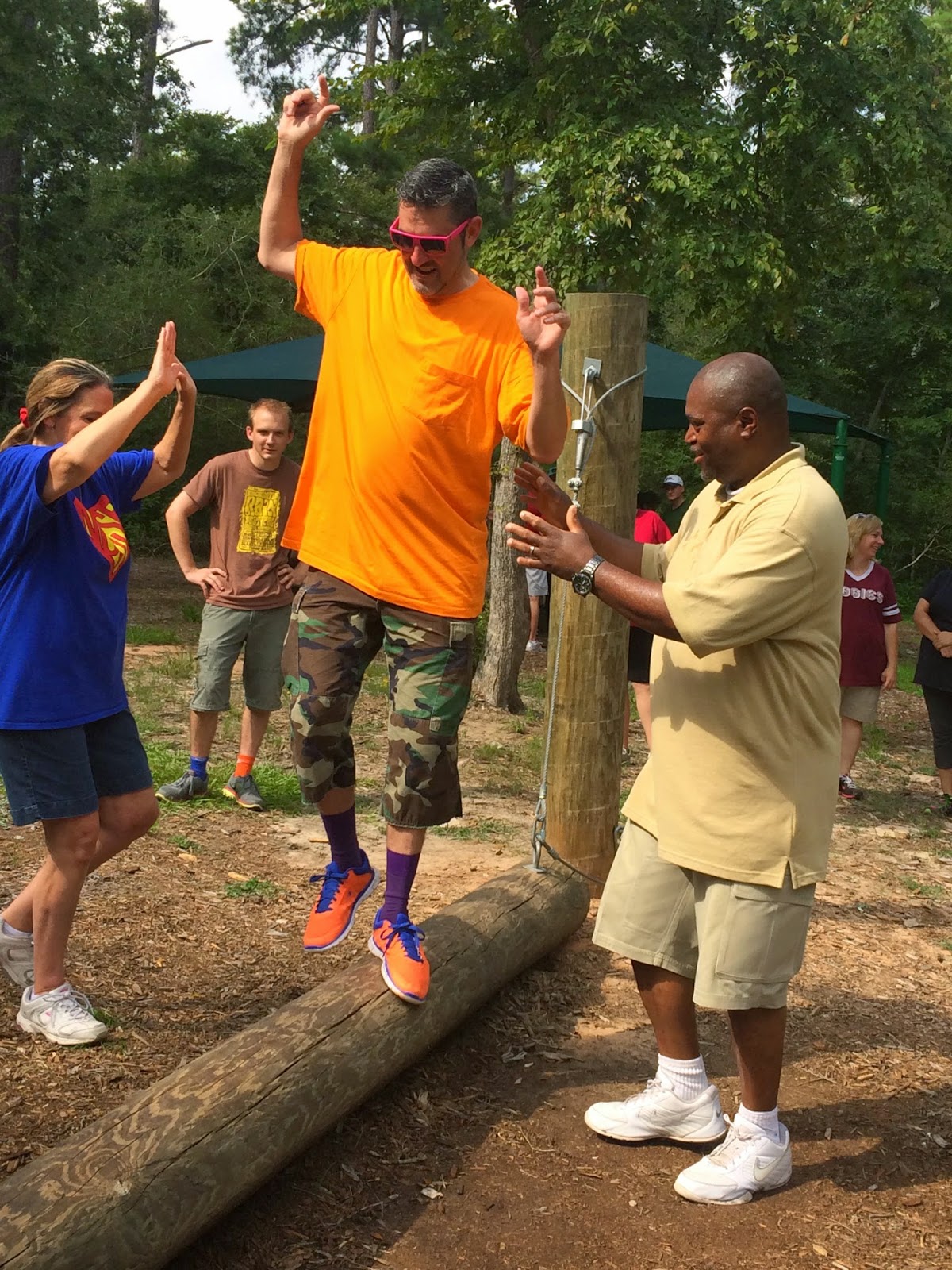 In addition to just being a ball of energy, Kevin has such a deep passion for working with kids that it’s clear in everything that he does.  As I mentioned above, Kevin is our Special Education teacher.  As you know that means that sometimes he works with those kiddos who struggle to find success.  Every time I watch him interact with those kids though I’m reminded of how grateful I am we have him here at Navasota Intermediate. 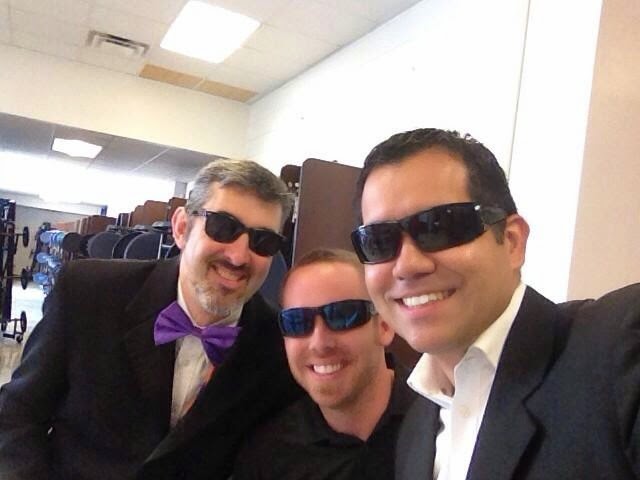 In addition to his passion for working with kids, Kevin is also one of the biggest hearts on our team.  He notices when things are wrong.  He’s never afraid to step outside of his comfort zone.  He’s always my reminder to lighten up when I’m taking things too seriously.  And his concern for his students run so deep that he would move heaven and earth for those kids. 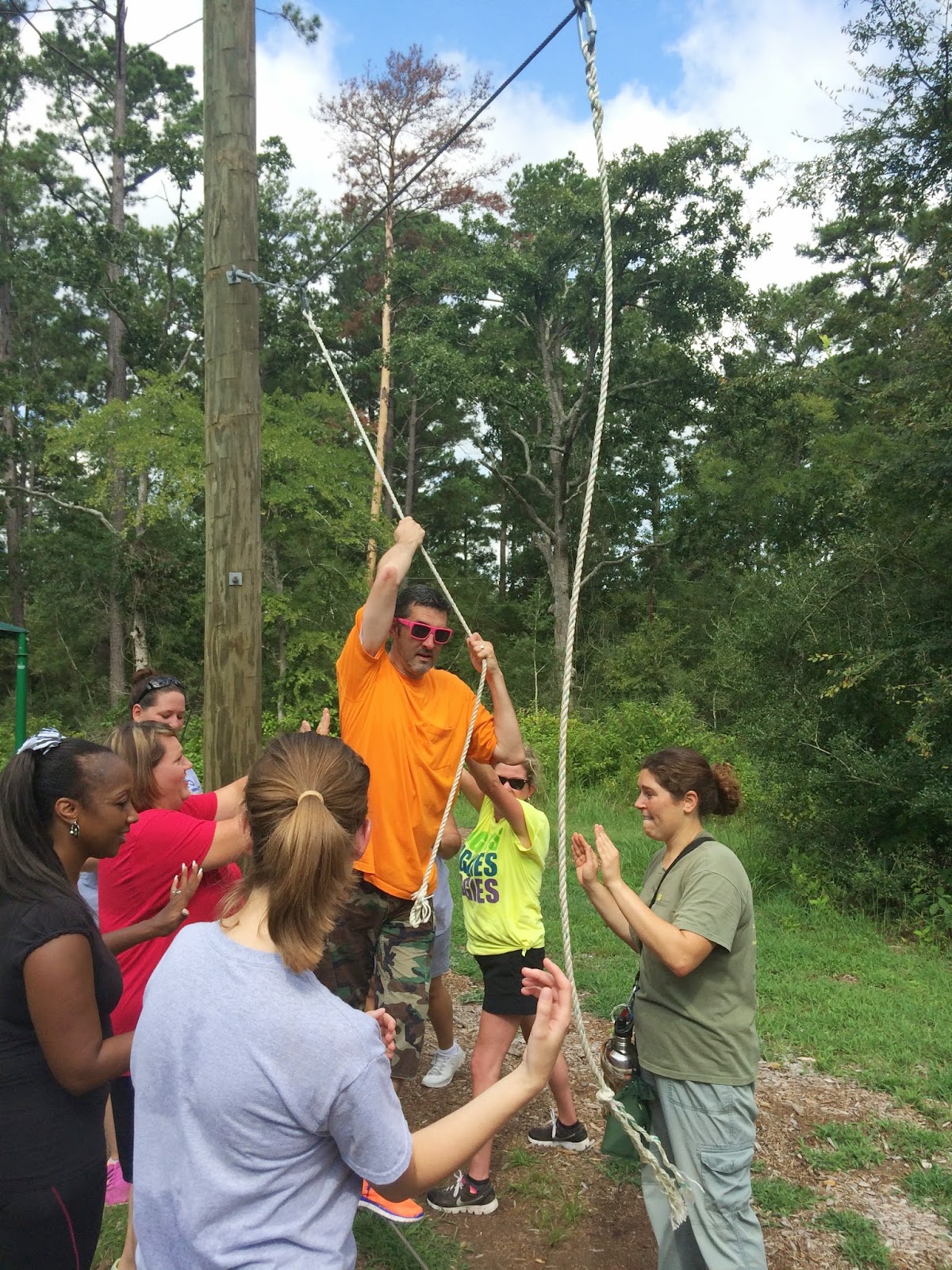 There are few people in my every day life that I would say I “admire”, but Kevin is one of those people.  And our team at Navasota Intermediate is better, because he is here with us. 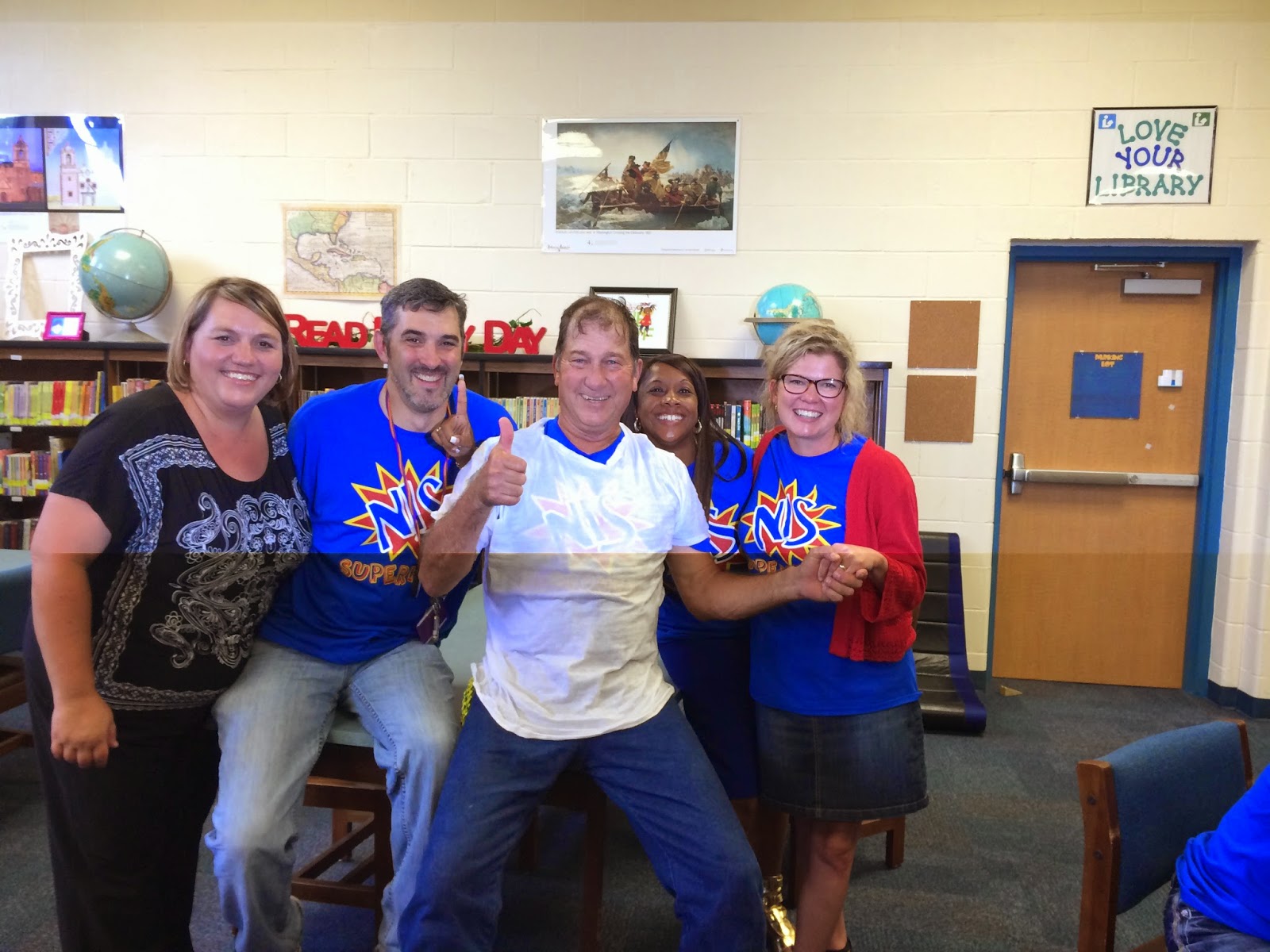