Meet: @TerryCGarrett, The Queen of Perspective

Posted at 11:15h in General by Todd Nesloney
0 Likes
Share

As I’ve been on my journey at Navasota Intermediate, one thing has been glaringly clear; I have the best team in the entire world.  Period.  One conscious thing I want to do, is once a week feature someone from my staff and tell you a little bit about them.

This week I wanted to introduce you to Terry Garrett.  Her genius is being the “Queen of Perspective”.  I have known Terry for a little over 7 years.  When I started at Fields Store Elementary my first year of teaching, Terry was teaching 3rd grade.  Throughout my 7 years at FSE, Terry went from being classroom teacher, to instructional coach, to Assistant Principal.  As I grew as a teacher those seven years I also grew to really get to know Terry.

Terry has an exceptional gift at patience and listening.  Whenever there is a time that you just need to vent to someone you can rest assured that Terry will find time for you. 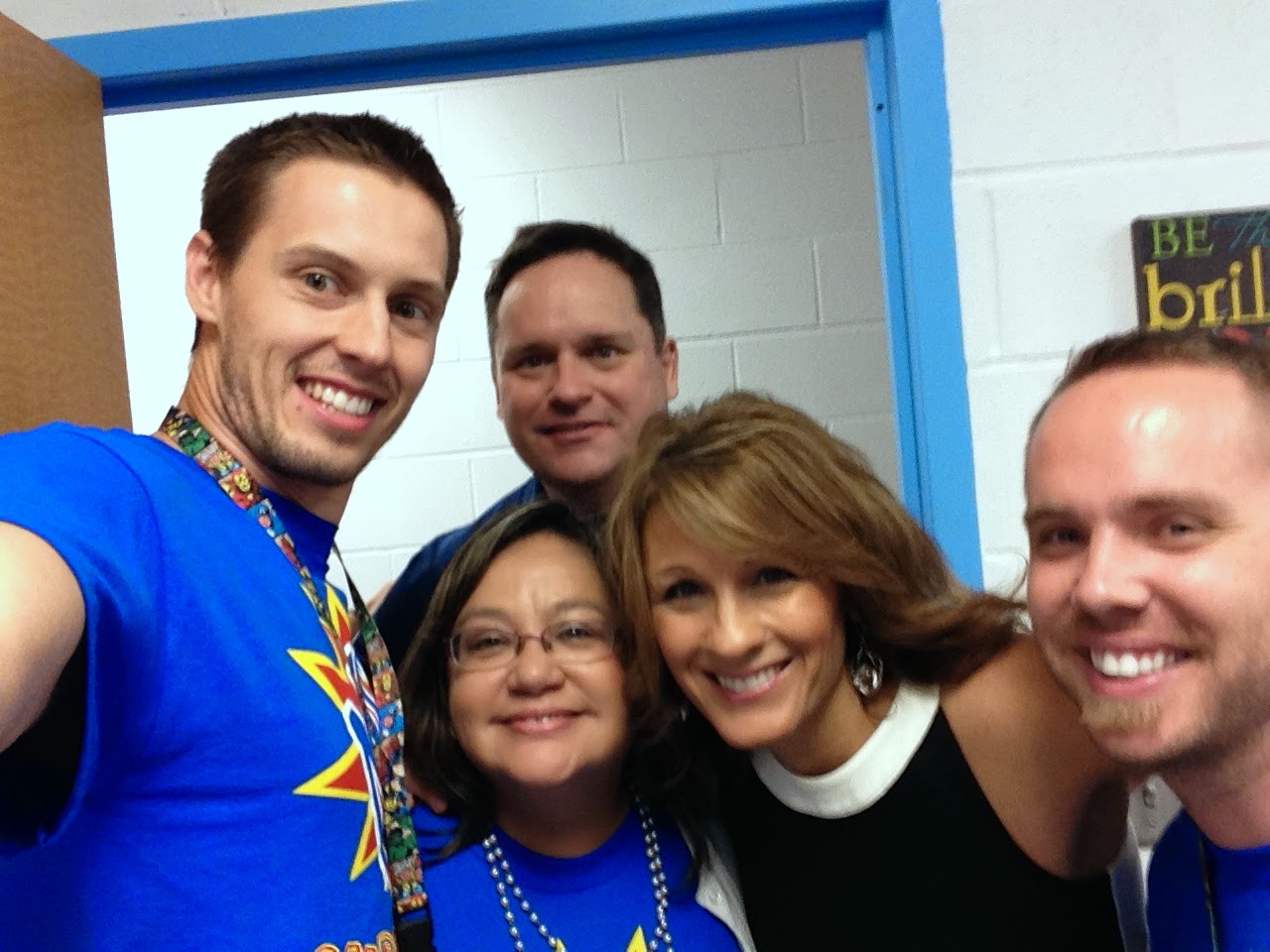 When I decided to take the position at Navasota Intermediate, I knew there was no one else I wanted as the Assistant Principal, than Terry Garrett.  We had been through so much together and she brought such a wealth of knowledge and such a great ability to connect with people.  I “worked” on Terry for about a month trying to convince her to come to Navasota.  It was going to be a big change and she’d be leaving the district she’d worked in for many years. 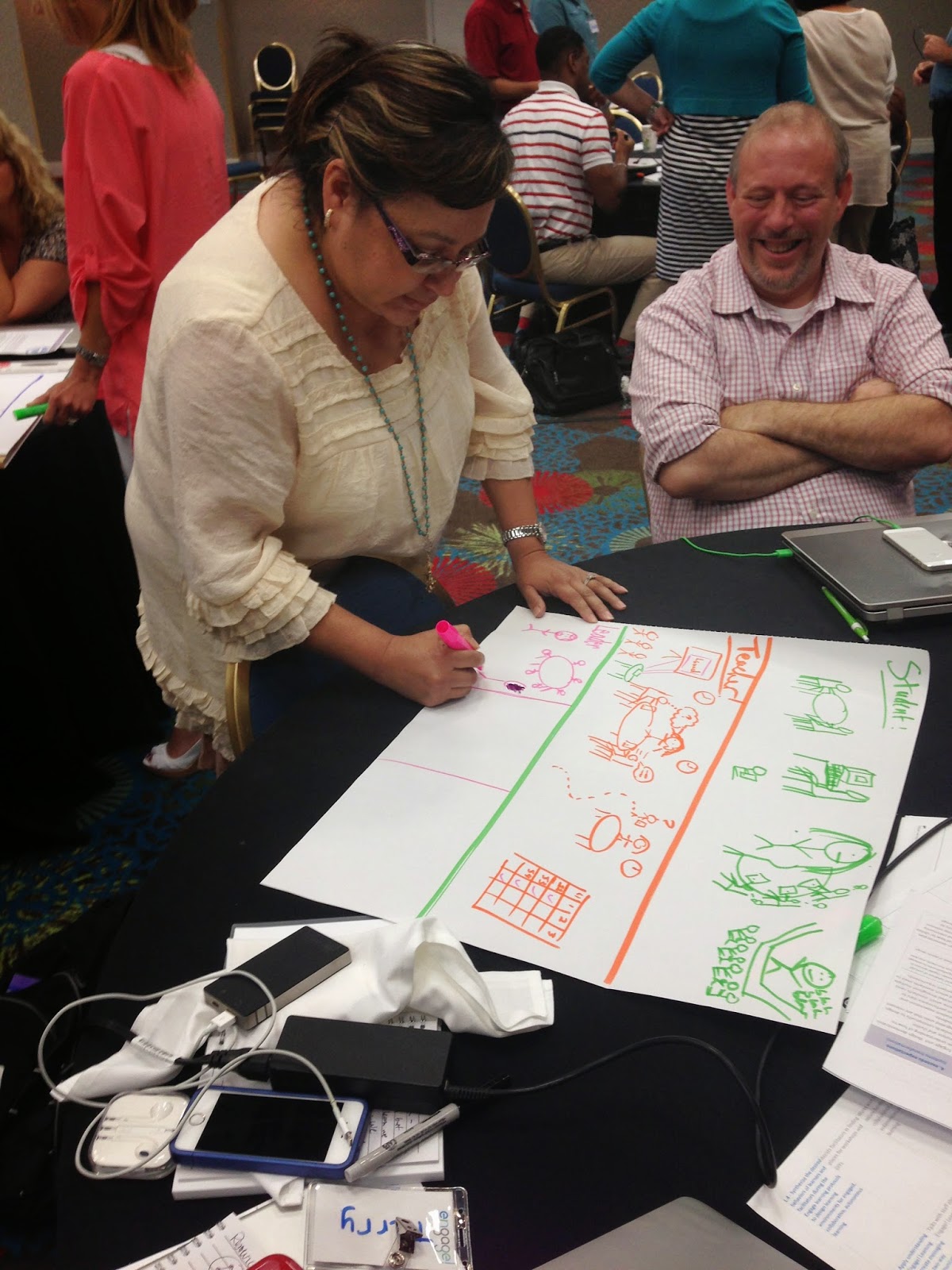 But all it took was one meeting.  When Terry met the Upper Administration in Navasota, and heard them speak, and saw the amount of respect they had, she was sold.

Since that moment, Terry has been aboard.  I couldn’t imagine this journey without her.  I loved at the end of our time at Fields Store Elementary, that the staff got Terry and I each a shirt.  Mine said “I’m not a Student, I’m the Principal!” and Terry’s said “I”m in charge, NOT Todd!”. 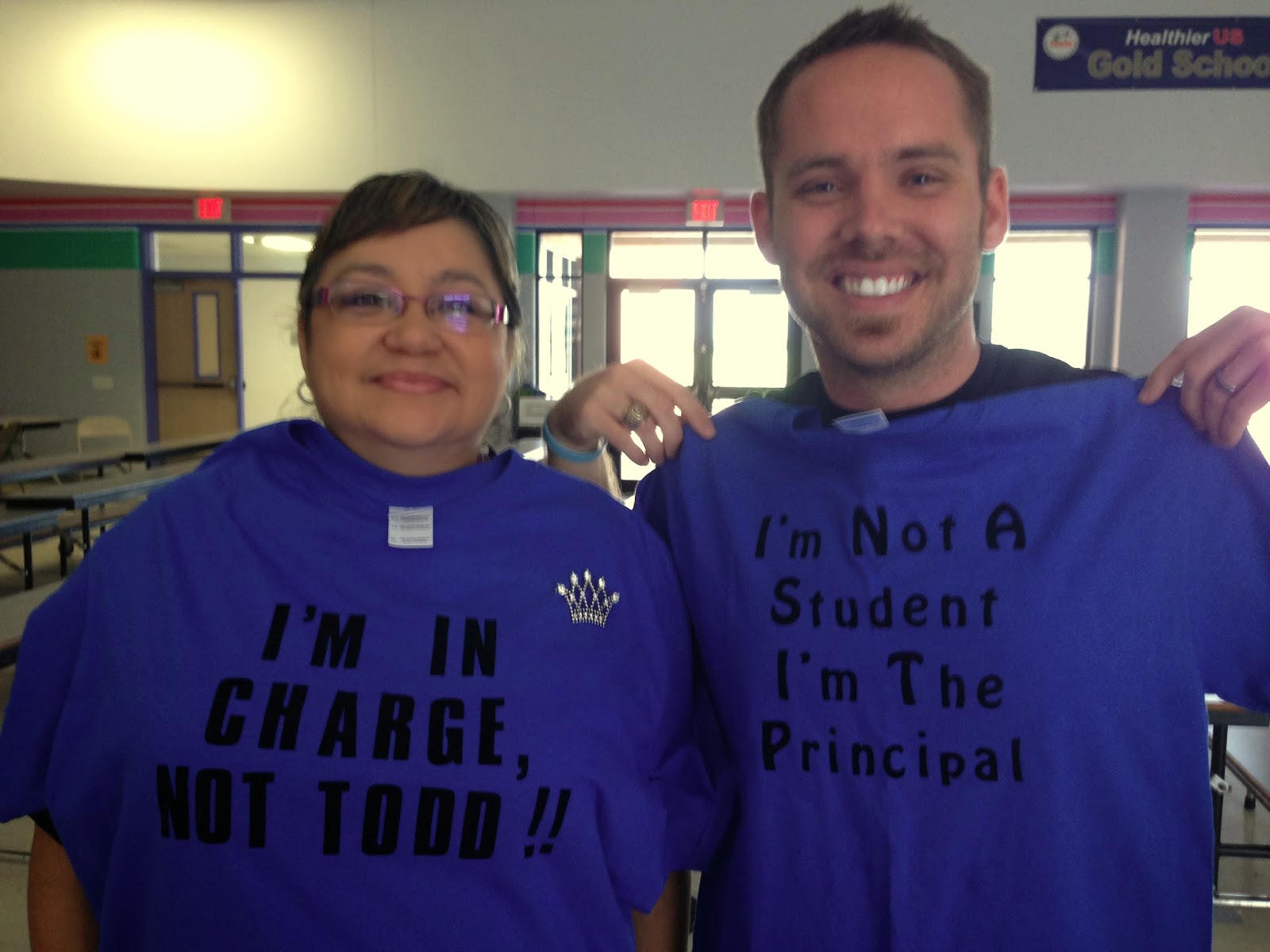 That about sums it up.  When I express some of my crazy ideas, Terry is my grounding force to help me keep things in perspective.  She is talented beyond belief.  She makes me laugh at the end of every day.  She is someone I trust completely.  She’s a natural learner and has one of the biggest hearts in the world.  She’s been stepping out on so many limbs to try so many crazy things, She’s also taking the leap in “trying to figure out this Twitter thing”! 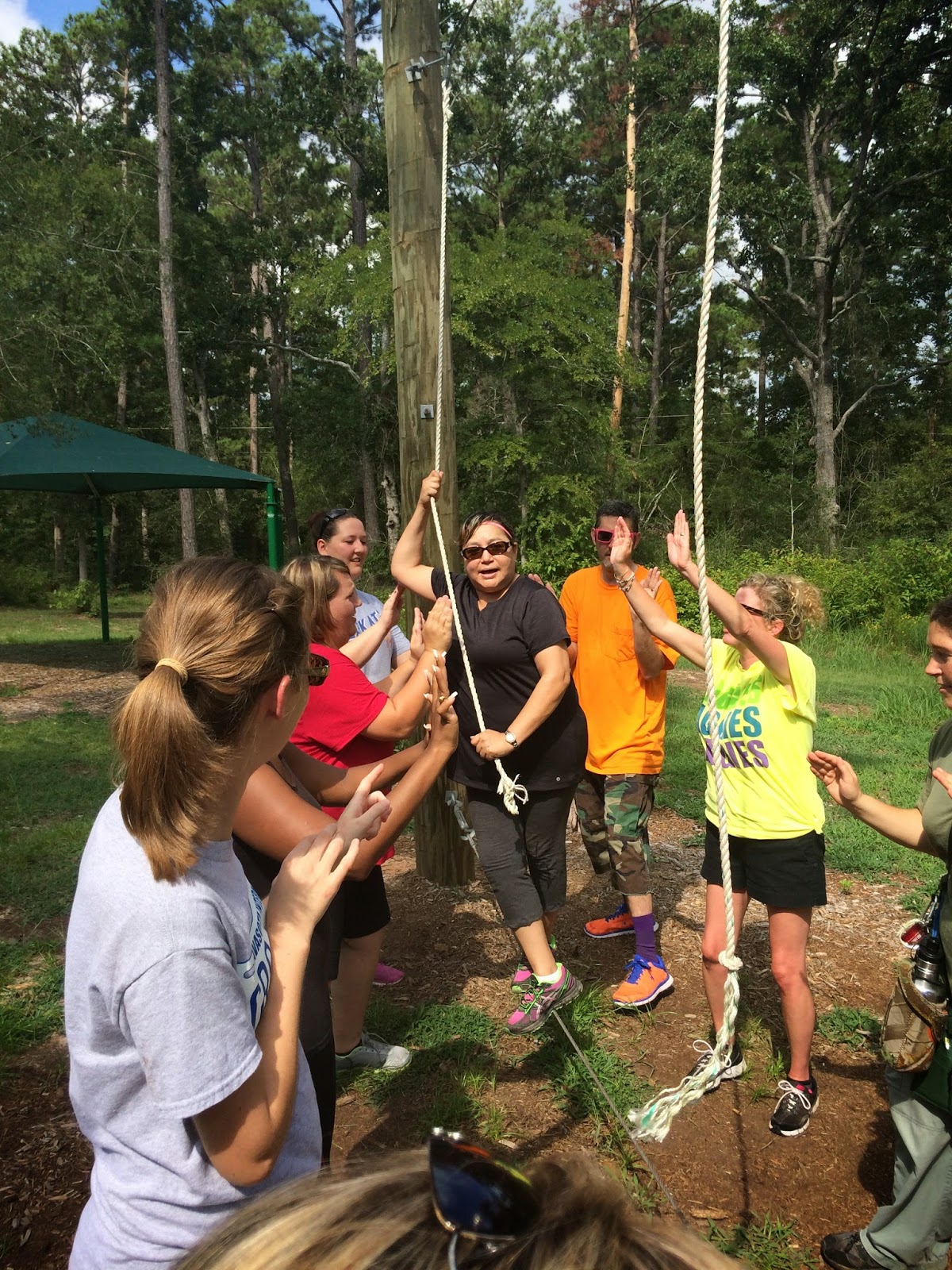 There are very few people I admire as much as Terry.  And there is no one else I’d rather be on this ride with. 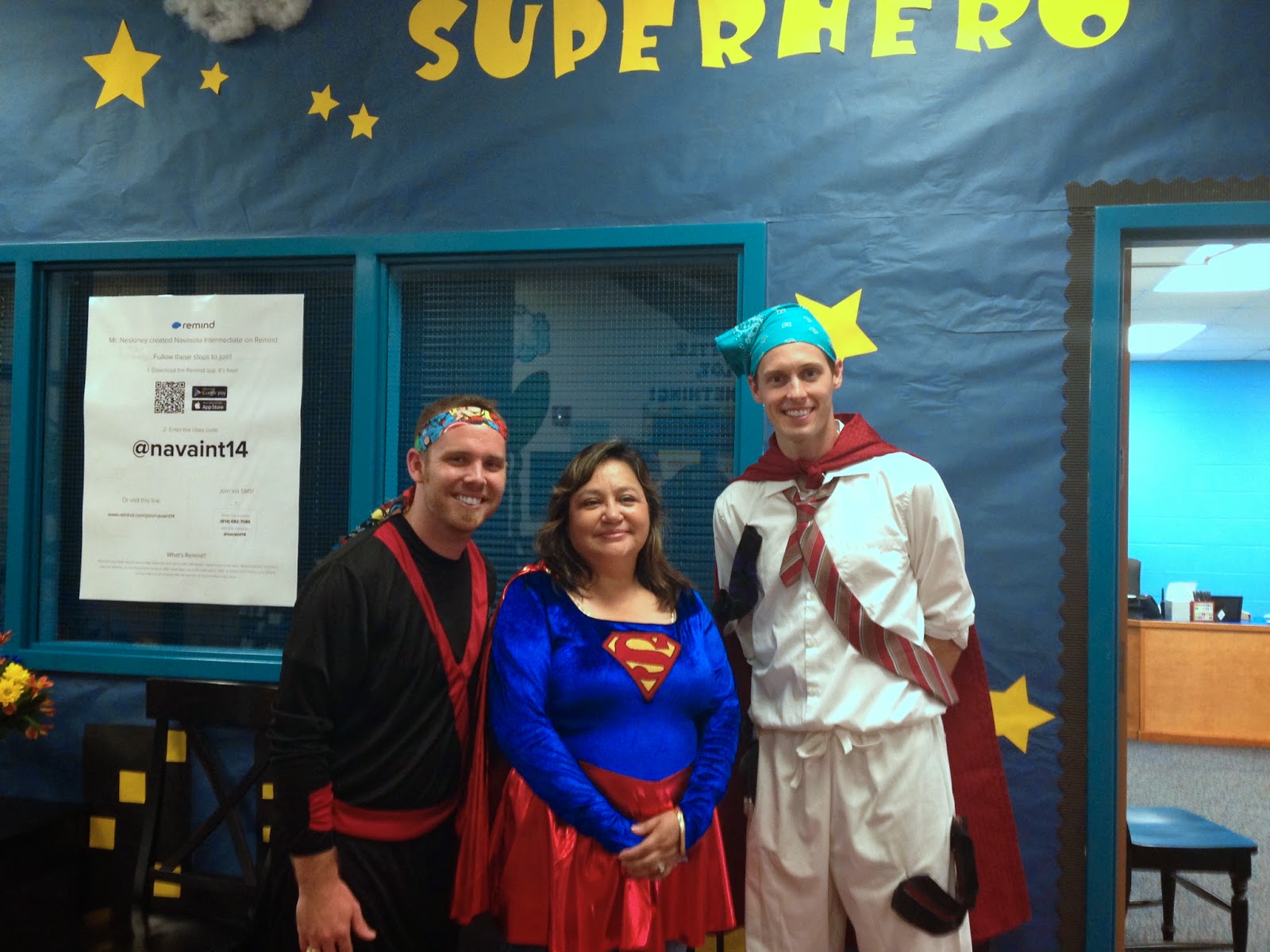